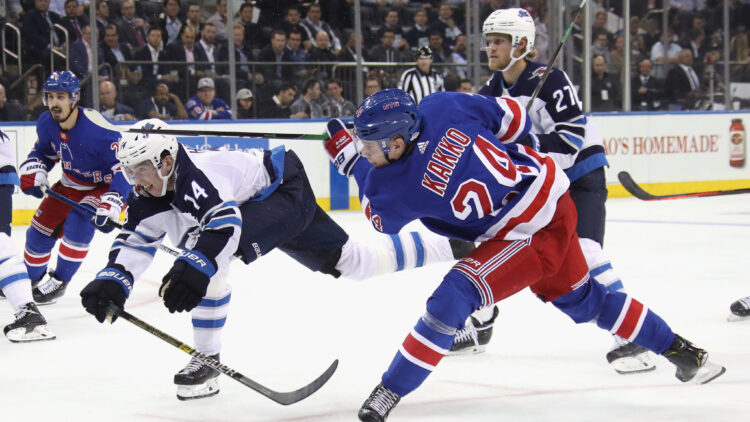 The return to Winnipeg for both Trouba and Lemieux. Both players had great starts to their respective careers while in that organization. Elsewhere, the team played incredibly well in front of Shesterkin and Lundqvist both. Chris Kreider leading the way with some timely goals helped too (Trade value going WAY up). But enough of this, let’s get to the thoughts on this game.