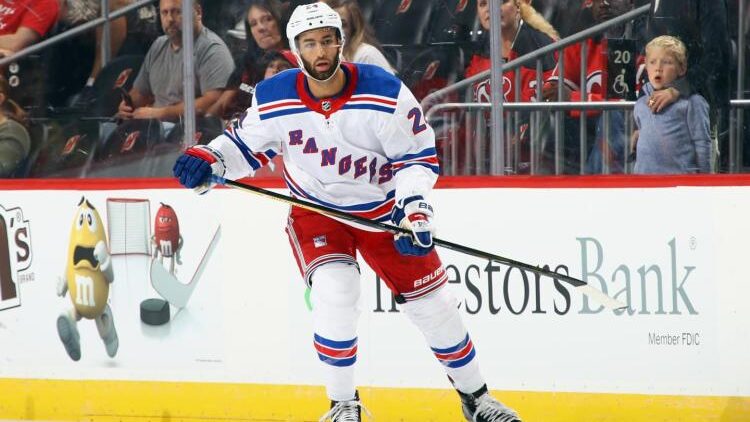 The Rangers have made a small move to bolster whatever David Quinn expects of his fourth line, recalling Boo Nieves and returning Tim Gettinger to Hartford. Gettinger was recalled last week when the Rangers returned Lias Andersson to Hartford, skating in two games, registering an assist (his first NHL point), before being a healthy scratch against Montreal.