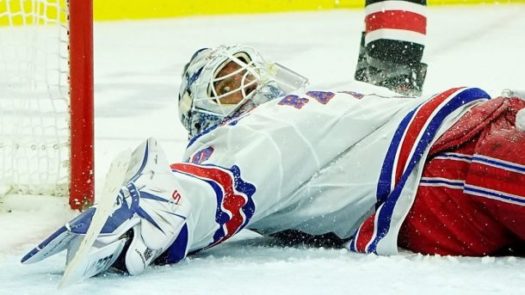 Death, Taxes, Lundqvist trying everything in his power to give his team a chance to win to no avail. This was yet another brutal loss against a team that most would say the Rangers should beat on paper. Let’s dive in to the thoughts and try to understand this one shall we?