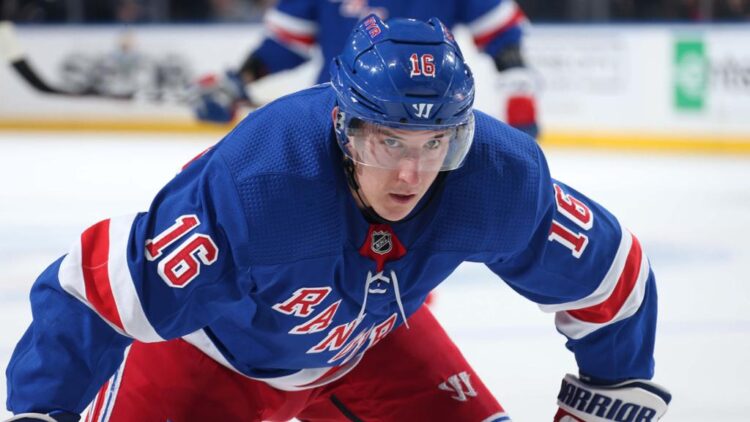 Oh man…this was another tough game to watch. I was curious to see how the kids could do for a third straight game, but a strong start is not how this game finished. Following those string of fights/penalties, Ottawa came out  swinging afterward. Let the thoughts fly!