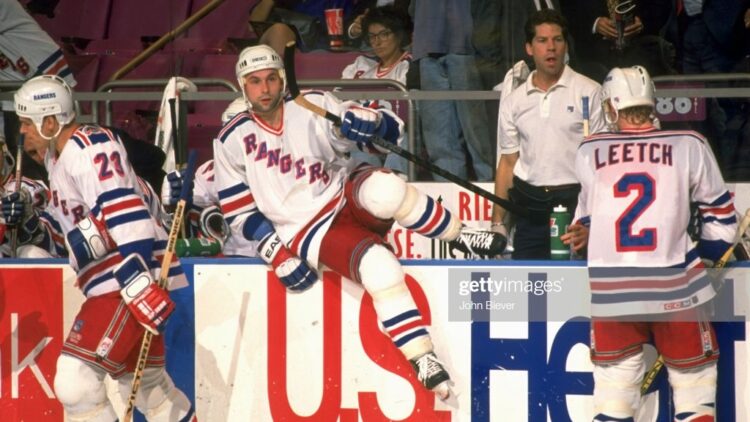 The Rangers foolishly dealt Zubov with Petr Nedved to Pittsburgh in 1995, bringing back Ulf Samuelsson and Luc Robitaille. A year later he was dealt to Dallas for Kevin Hatcher. Something about those big defensemen who couldn’t skate in the 90’s, man.