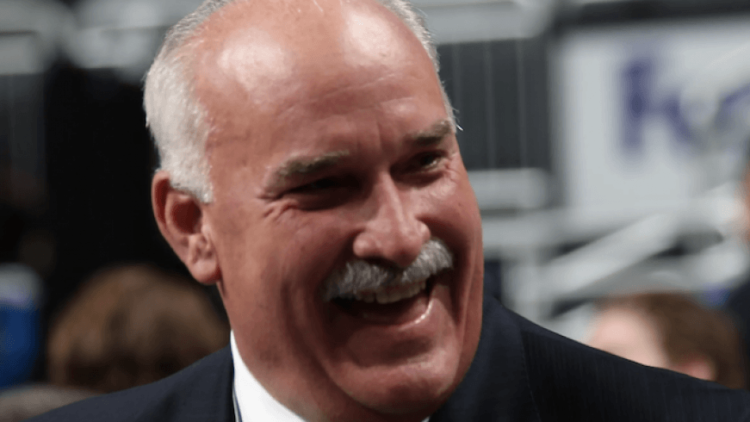 The worst kept secret in hockey is out of the bag, officially. While not announced yet, the Rangers will hire John Davidson to succeed Glen Sather as the President of Hockey Operations. Davidson has been rumored for weeks, and it was only a matter of time that he was announced following Columbus’s elimination from the playoffs. The Blue Jackets announced he has resigned his role with the club.

Davidson spent most of his playing career with the Rangers where he was a fan favorite, carrying them to the 1979 Stanley Cup Final. He moved to the broadcast booth after injuries ended his career early. His fan favorite status grew as he and Sam Rosen formed one of the best broadcast teams in New York sports.

JD left the broadcast booth in 2006 to join the St. Louis Blues as President of Hockey Operations. His teams in St. Louis only made the playoffs twice in six years, winning one round. He was one of the guys behind hiring Ken Hitchcock and one of the better drafting runs. His contract was bought out in 2012 when JD headed to Columbus. His mark in St. Louis is still felt, with many players drafted and acquired in his tenure playing a role in this year’s run for the Blues.

In Columbus, JD helped orchestrate a great turn around for a dismal Blue Jackets club. Columbus made the playoffs just once in JD’s first four seasons, but strong drafting led to three straight playoff appearances, including this year’s shocking sweep over the Tampa Bay Lightning.

JD has been at the helm for a pair of successful rebuilds, and is tremendous at his job. The Rangers are already a step ahead of the rest in this rebuild, and JD begins the overhaul of the front office as they move into the next era of Rangers hockey.