Should the Rangers prioritize Erik Karlsson over Artemi Panarin? 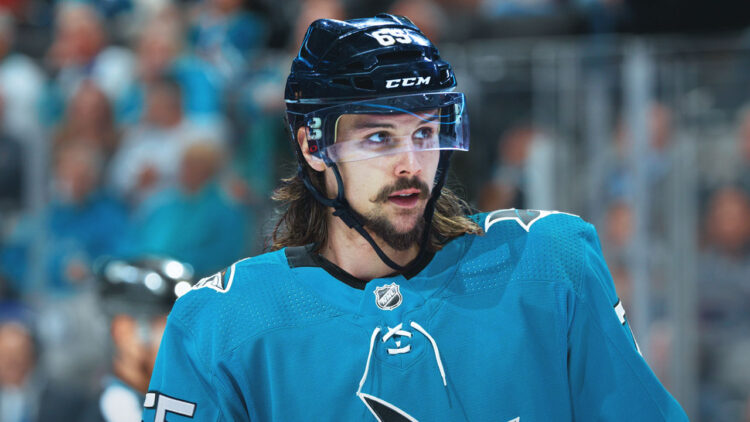 With the Rangers grabbing the 2nd overall pick and one of Kaapo Kakko or Jack Hughes, the need to add an elite forward talent has all of a sudden been filled. You can never have enough scoring talent, but the Rangers are now all of a sudden swimming in top-six talent and bottom-six depth forwards. If you add Artemi Panarin to the mix, the Rangers have a luxury of more than six top-six forwards.

However even with those additions, the Rangers still seem to be lacking that well-rounded roster that separates the contenders from the pretenders. The forwards are solid and should only get better. But it’s the blue line that is the weakest link. The Rangers have already made the league aware they will address this issue by spending two draft picks to get Adam Fox a full year early. But there’s more work that needs to be done.

Even with Fox, Tony DeAngelo, Brady Skjei, and potentially Libor Hajek holding the fort, the Rangers still lack that elite 1D that can drive a powerplay and even strength offense while also being responsible in his own end. For everything DeAngelo does, he’s lacking in his own coverage. For everything that Kevin Shattenkirk does, he may have been the right piece at the wrong time. This also brings us back to the comment made above: You can never have enough talent.

The two big free agents that have been talked about non-stop are Panarin and Erik Karlsson. Any contract would be risky, as with Panarin, but the risk would, at least in theory, be worth it for either of them. But the concern is that the Rangers may not be able to afford both.

With Kakko and Vitali Kravtsov likely having an impact at the NHL level next season, Panarin seems more of a luxury than a need. Karlsson, meanwhile, fills an immediate need. Even with the blue line prospects in the pipe, none are going to turn into what Karlsson is now. Karlsson fills the need of a true 1RD, capable of elite level play in all situations. He basically carried the Ottawa Senators to the Eastern Conference Final in 2016, and still put up 45 points in 53 games with San Jose this year. He also has 13 assists so far these playoffs.

Naturally the concerns with Karlsson — his health, age, and ability to keep up this play and be worth his contract — are legitimate concerns. They are the same with Panarin as well. The difference is that the top blue line prospects not named Adam Fox for the Rangers are still at least another year or two away, possibly more.

All this is dependent on how fast the Rangers want to accelerate their rebuild. If they want to truly contend as soon as next season, then Karlsson is the fastest way to shore up the blue line. He’s the only one capable of dragging Marc Staal and his likely unmovable deal around and make him look decent at even strength. It may be another big contract, but part of this acceleration plan likely (must?) include dumping a bad contract in Brendan Smith or a big contract in Shattenkirk.

In a Panarin or Karlsson debate, the answer may be need versus luxury. If it’s one or the other, who would you prefer?