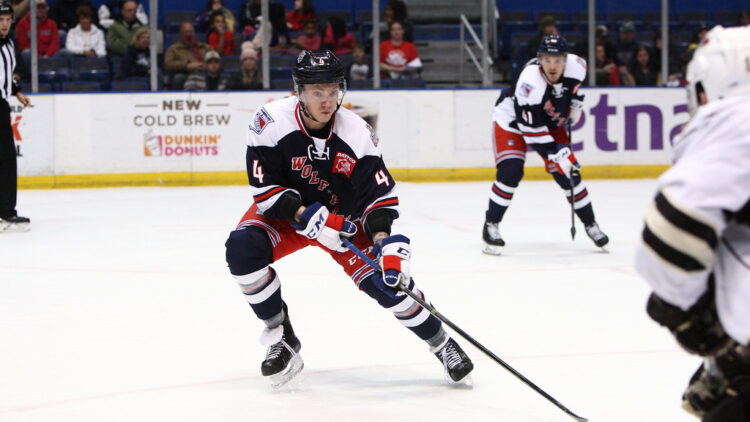 The Rangers have placed defenseman Vince Pedrie on unconditional waivers for contract termination. Pedrie was solid, if unspectacular with Hartford last year, putting up a line of 3-11-14 in 58 games on a pretty abysmal club. This year though, Pedrie has seen inconsistent playing time and has had a pair of stints in the ECHL.

There was some buzz when the Rangers signed Pedrie out of Penn State in 2017. For every Neal Pionk, there are dozens of Pedrie’s though. Best of luck.