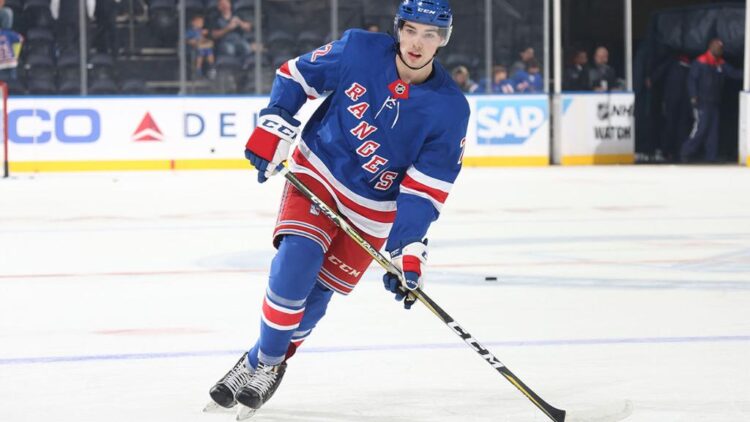 Per Corey Pronman, Filip Chytil has been named to the Czech Republic’s 2019 World Junior Championship roster. This year’s tournament will be held in British Columbia, and will take place from 12/26-1/5.

Through 28 games this year, Chytil has struggled with a line of 5-4-9. Having him play in the tournament isn’t going to hurt his development, and may even help jump start him a bit. During last year’s tournament, the Czech’s surprised a lot of people with a trip to the semis (losing to Canada), and Chytil’s 2-2-4 line in 7 games played a role.

The Rangers will have the final decision in whether Chytil plays in the tournament. I’d expect them to allow him to go, but what do I know?