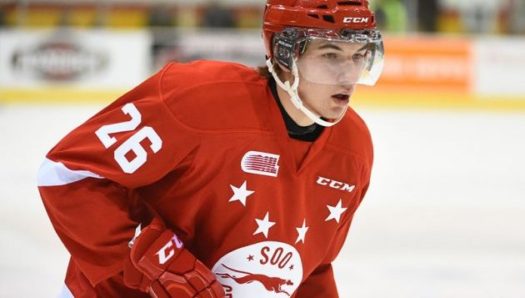 Following this afternoon’s debacle, the Rangers have recalled forward Tim Gettinger from the Hartford Wolf Pack. It was expected that the Blueshirts would make a roster move with the Cody McLeod injury, but calling up Gettinger was a bit of a surprise. Gettinger is a first year pro and former 5th round pick.

The BIG (6’6″, 220 lb) winger has been having a pretty good start to the season. In 20 games with the Pack, Gettinger has a line of 7-4-11. His skating and lateral movement is something that will be brought up a lot, but let’s remember that as a big kid, he’s going to look a little awkward. Think Zdeno Chara. He looks awkward too.

This is why I love a rebuild. If the Rangers weren’t going through this exercise, Gettinger would not have been the call up.