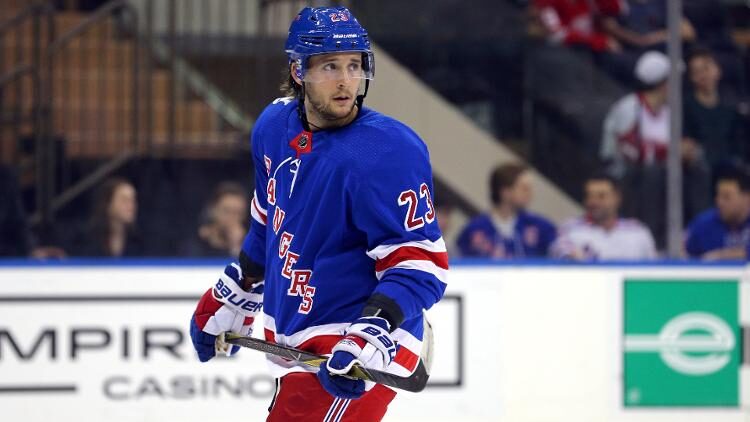 The Rangers have re-signed RFA forward Ryan Spooner to a two-year deal worth $4 million per season. The 26 year old winger/center was acquired in the Rick Nash trade, and had a strong first 20 games on Broadway. Spooner’s 4-12-16 line was very impressive for a guy who was considered a “spare part” in Boston.

Spooner is a decent middle-six forward who will succeed when put in a good spot. He’s one of those guys who fills out the roster with secondary and/or tertiary depth. This is a good short term deal for cheap as well. It makes him affordable and tradeable at the same time. This is a good deal for both team and player.