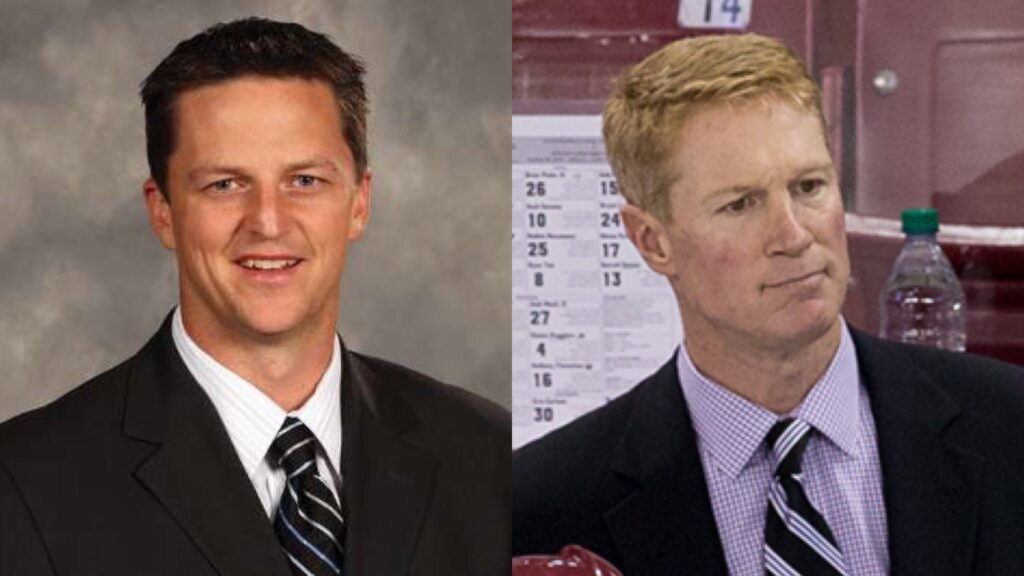 The search for the remaining assistant coaches appears to be complete. David Oliver and Greg Brown have been named as assistant coaches, joining Benoit Allaire and presumably Lindy Ruff. Oliver was a Ranger for a hot second (14 games) in 96-97, and has spent the last 11 years with the Avs organization.

Brown was rumored to be coming to the Rangers last week, and this makes it official. Chris Peters, one of the best prospect writers on social media, noted that Brown is one of the best tacticians in college hockey. In addition to his role at BC, Brown was on the staff for three US Junior teams, one of which won gold (2017).