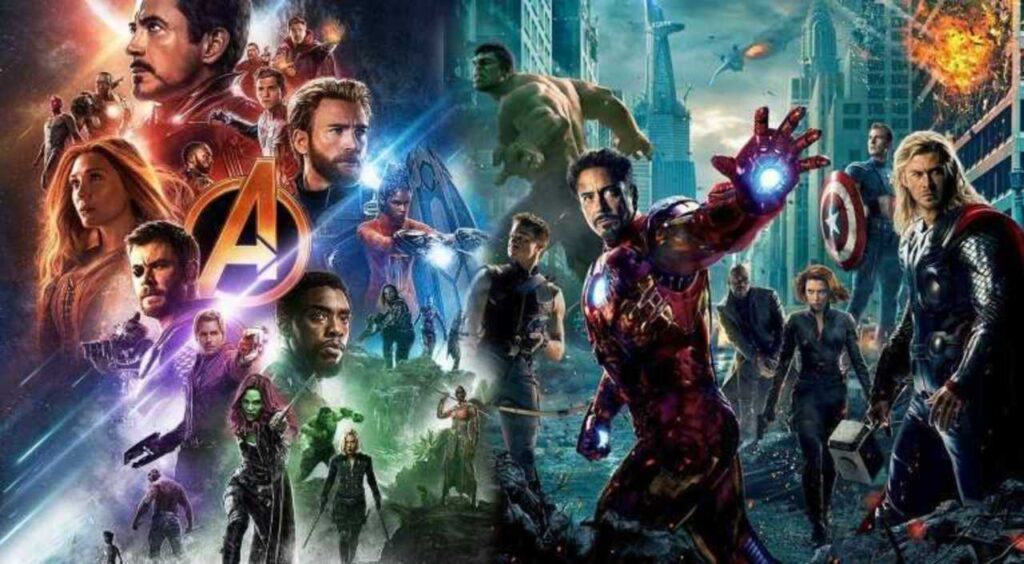 It’s the summer. The draft and free agency are behind us. The Rangers look like they aren’t going to be big players on the trade market. Infinity War hit theaters. Ant Man and The Wasp hit theaters. There is no better time to have some fun. Much like how we compared the Rangers to Game of Thrones characters, let’s see who our heroes would be if they were, well, heroes.

The kid that just wants a spot on the team. He has so much potential, won’t someone give him a consistent shot?

Another easy one: Pavel Buchnevich.

The old man on the team. Loyal to a fault. Always sacrifices himself and his body for the betterment of the team. Viewed as a leader. Probably going to die in the next movie.

The oldest guy on the team. Probably the next big contract casualty. Only has one eye left. Marc Staal.

Disclaimer: Cyclops is not in the Avengers (at least for the movies).

The under appreciated Avenger. Very smart with the team, always out to assist others. Yet for some reason, people forget her as an important cog that makes the Avengers tick.

Another under appreciated Rangers – Kevin Hayes, just minus the stoned look. Everyone forgets how important he is to the on-ice success of his lines because he looks like he’s high 24/7.

The King of Wakanda. Suit of vibranium. Very smart sister.

The only other king on the roster is Henrik Lundqvist. He also wears a suit of armor. And his sister is in finance. I’m cheating here.

Chris Kreider. Do you really need an explanation here? Oh – the super genius part? Kreider speaks Russian. He’s also figured out the physics behind jumping out of a pool.

A. Pretty useless. For some reason everyone hates him. Until he becomes Ronin (probably).

Well, everyone seems to hate Anthony DeAngelo, and he seems to be a pretty useless throw-in last summer in the Derek Stepan trade. But if he figures it out, watch out.

B. A legitimate sniper with his bow and arrow. Can put his arrows where he wants, when he wants, and always hits his target.

Mika Zibanejad is the only sniper on the team.

A late recuit. Known for being tiny, but can be big when he wants to be. His friends are never around when he needs them in his own movies.

This is easily Mats Zuccarello. He’s small, but can play big when he needs to. Plus all his friends are never around because they keep getting traded.

The trusty side kick. Isn’t particularly special at any one thing, but is in the right place at the right time, for the most part. Is the rare mix of under appreciated and overrated at the same time.

There’s one Ranger who was on the ice for 90% of the playoff OT winners from 2014-2015. He’s both overrated as a top-six forward by some and under appreciated as a fourth liner by others. That player is Jesper Fast.

The wizard. Can manipulate time and space. Has tremendous vision.

The wizard on the blue line put a 40 point pace on one knee with a ::shrug:: defensive system in place. Kevin Shattenkirk, but this is admittedly a stretch because of the hair, or lack thereof.

The God of Thunder. The man who will likely lead the Avengers once the MCU probably kills off Captain America and has Iron Man retire. He has come into his own as the guy who will lead them to the promised land.

Ok this is definitely a stretch, but I think Brady Skjei is going to be that guy for the Rangers.

The reason why “the snap” happened.

Brendan Smith – the reason why last year was awful, at least according to a vocal few.

JT Miller – again a vocal few hated him until he was traded and sacrificed as part of the Ryan McDonagh trade.

Another one who kind of ruins it for everyone by acting and then thinking. But when he connects, boy does it work. A bit of an enigma.

Vlad Namestnikov is Russian, and therefore an enigma. When he’s on, boy is he on.

Great inventor. Needs a weapon or some help to be useful in a fight.

Jimmy Vesey is pretty good when he has some help.

Can only say three words. Now has an attitude problem as a troubled teenager.