Quick hits on the Rangers’ first round selections 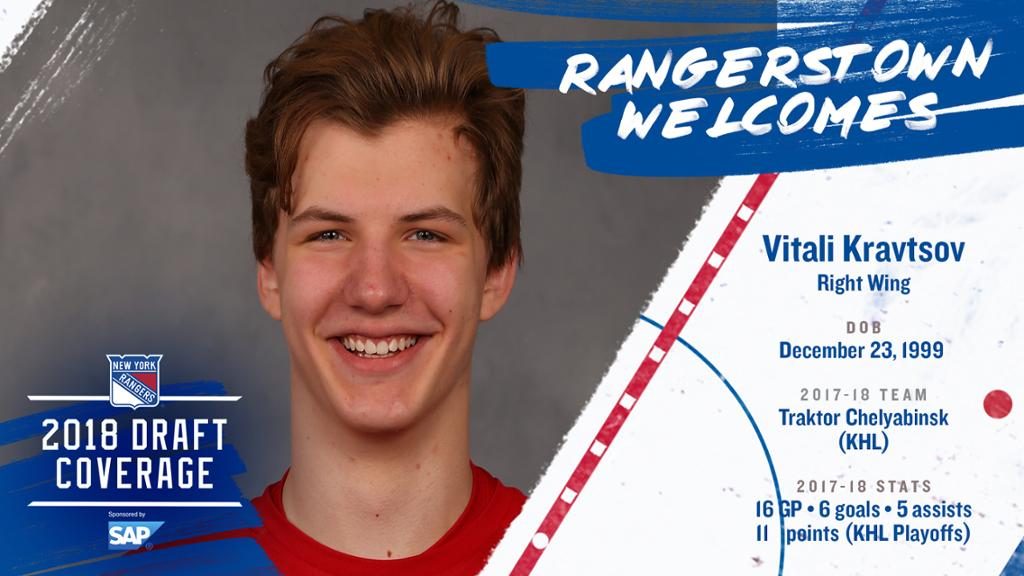 The Rangers made three selections last night as the full rebuild continues. Much of the focus was on selecting Vitali Kravtsov over Oliver Wahlstrom. But before Day Two starts, I have some quick thoughts on the picks: