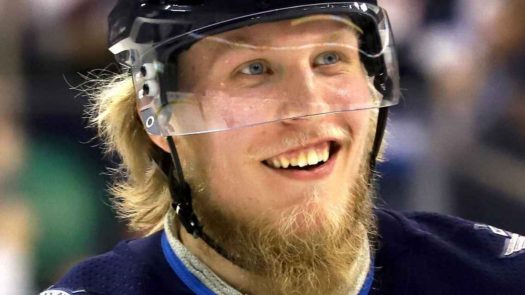 It’s a little bit dull around Rangerstown these days, given that our beloved Blueshirts did not make the playoffs. I’ve mentioned this on twitter a couple times, but in case that’s not your communicative medium of choice, it’s a kind of an empty feeling walking around midtown Manhattan, and Penn Station especially, without the buzz of the postseason in the air. I almost miss that dumb double-decker bus that does a loop of the lower 30s with all of the gaudy Rangers decorations and shouting Rangers fans on top of it (almost, but not actually).

Still, life, and the playoffs go on, and if you’ve been watching and taking notes (I haven’t actually been taking notes) then you may have made a few observations about what it takes to be successful in today’s NHL past the month of March. Or at least I have, so here’s a few thoughts. Feel free to share yours in the comments as well, because it’s always fun to take postseason hockey.

So there you have it, three obvious observations about how to be successful in the modern NHL. While they all sound like no-brainers, I’ll say this: none of the teams that are left play “heavy hockey”, they don’t agitate so much as they play “the right way”, and they have complete rosters that they can depend on night in and night out (unlike say, the Devils, who needed Taylor Hall to carry them to where they ended up and then found themselves faltering when no one else could score).

If you’ve got any other thoughts, disagreements, whatever feel free to leave them in comments, as I am genuinely curious to hear everyone’s thoughts on this years Rangersless playoff campaign. Happy Mothers’ Day too everyone, remember to thank your moms for everything they do, and if that’s not your thing (universal experiences are not quite always universal, and that’s OK) have an excellent Sunday.