This is a rebuild, not a retool 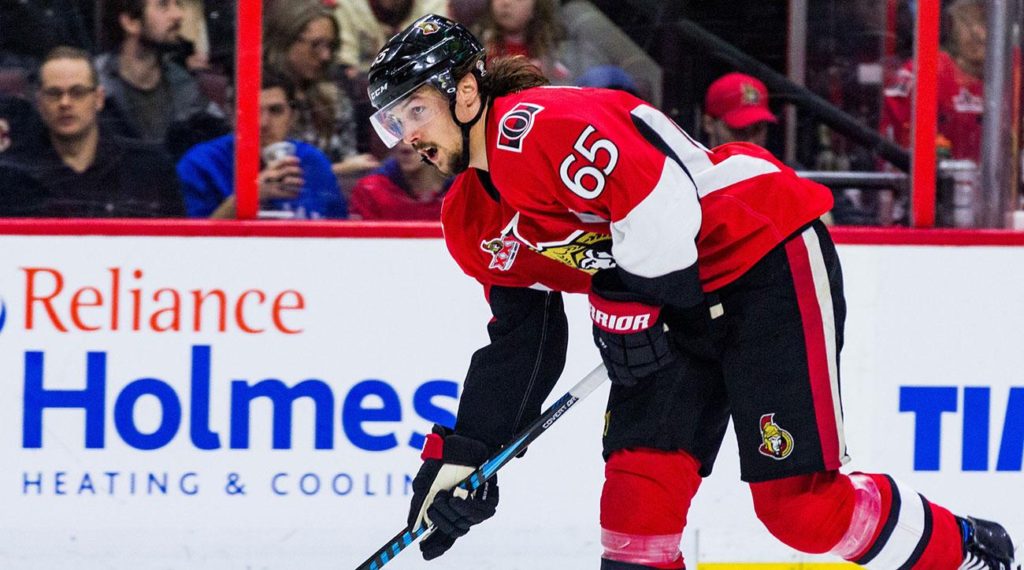 Fans of professional sports teams are funny. Three weeks ago, after Jeff Gorton and company announced their intentions to sell at the deadline, we were gearing up for the excitement of trading for youth and picks and building a contender from the ground up.

Then the trade deadline passed with names like Erik Karlsson and John Tavares rumored to be heading to new teams at some point next summer. All of a sudden the Blueshirts, ripe with assets and cap space, should be trading for Karlsson and signing Tavares. I laughed a little.

Here’s the thing. This is a full rebuild. The Rangers are committed to rebuilding from the ground up, using their picks on elite (hopefully) talent, and playing the kids both in the system and acquired in the recent trades (and the ones to come).

Trading assets for Karlsson and/or signing Tavares goes against everything the front office has said and done in the past month. It might not even be a fast track to winning either. The club was more than a 1C and elite defenseman away from competing. Don’t get me wrong, they’d certainly make the club better, but they don’t fix all the issues.

The cap space required to keep both would most certainly result in the depth that the team acquired at the deadline being gutted. In this day and age, teams need elite production on cheap contracts. The only way to get that is by drafting well.

So we take a step back, we appreciate the solid depth the Rangers acquired and still have on the roster. Now it’s time to swing for the fences with the three first rounders and get that elite talent to fill out the roster. There is no quick fix here. But it’s going to be fun watching the kids grow.