After successful deadline, Rangers must focus on finding elite skill 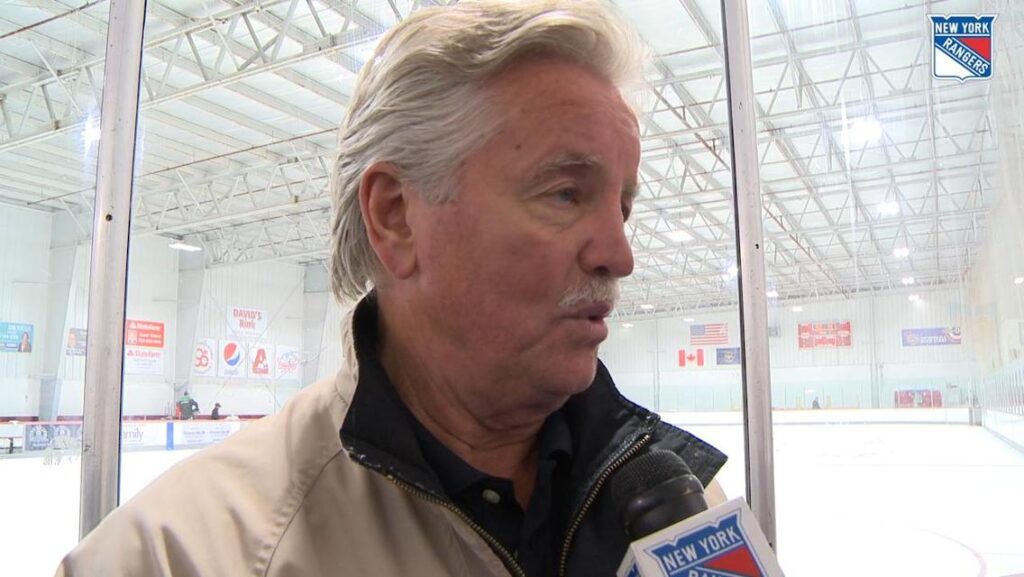 Jeff Gorton entered the trade deadline with a plan. His plan was to use his best assets to jump start a rebuild over the next few seasons. The plan so far is clear: Stockpile picks and solid, but not elite, prospects, and use picks to swing for the fences. It’s that last part that is now a critical success factor.

Rebuilds fail for many reasons. Looking at the Oilers and Sabres, they failed because teams didn’t surround their elite talent with good complimentary players. Connor McDavid and Jack Eichel, as generational talents they may be, have no help around them. Both teams fail spectacularly because their elite players cannot do it alone.

The flip side is building so much depth that there is no elite talent around it. Teams like these are often good, but not good enough to win a Cup. Teams like the most recent Rangers come to mind here, although if not for some rough puck luck in 2014 and injury luck in 2015, we might be singing a different tune.

The Maple Leafs are a team that built depth through trades and draft picks, and then finally crossed over into a legitimate contender once they got William Nylander, Mitch Marner, and Auston Matthews in the fold. The Predators always had depth, then crossed to perennial contender with the trades for Ryan Johansen and PK Subban.

The Rangers, with their trades at the deadline, have acquired that depth. Players like Ryan Spooner and Vladislav Namestnikov are already established middle-six players. Guys like Yegor Rykov and Libor Hajek are probably going to be bottom-four defensemen. Brett Howden projects to be a middle/bottom six forward. Lias Andersson as well. Add that to the guys already on the roster, and you have a solid core of depth. That’s a major piece of the puzzle.

However now the Rangers need to swing for the fences. Hopefully Filip Chytil becomes an elite 1C that the Rangers have desperately needed. But there needs to be more. The Blueshirts will have a top-ten pick, possibly a top-five pick. They need to go for high ceiling, to match the high ceiling of Chytil. It’s safe to assume they won’t get generational talent Rasmus Dahlin. But depending how the ping pong balls and draft go, they might land Filip Zadina, Andrei Svechnikov, Adam Boquist, or Brady Tkachuk, among others.

As of today, the Rangers don’t have that elite player that strikes fear into the opposition. It’s rare to get it outside of the top-ten picks, even rarer to get it outside of the first round. In June, all eyes will be on Gordie Clark. It’s up to him (and Gorton) to get more elite talent in the system. Chytil has elite ceiling, but they need more than one kid. With three first round picks, they have the potential to hit three homeruns, lest we sit back and watch more of the same.