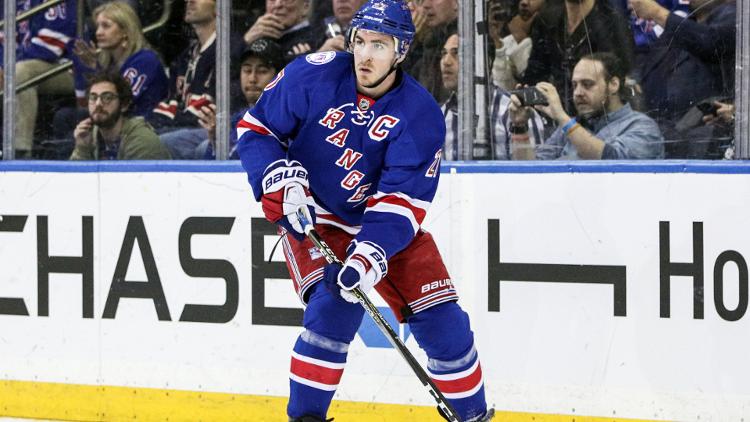 For the second straight captain, the Rangers have made a deal with the Tampa Bay Lightning. McDonagh will reunite with the last Rangers captain Ryan Callahan, Dan Girardi, and Anton Stralman in Tampa.

It’s hard to know what to say about Ryan McDonagh – I could hit you with all the numbers like I did with Nash, but that really wouldn’t do him much justice. He’s been a joy to watch on both ends of the ice, and I can still remember fondly when he put the league on notice in 2012 by playing almost a full 60 minutes in that triple-OT game against Washington. He’s our captain, and now he’s someone else’s. We’ll give you more analysis on what we’ve lost and what we’ve gained as the dust settles on everything, but as always feel free to leave your thoughts below. Thanks for everything, Mac.