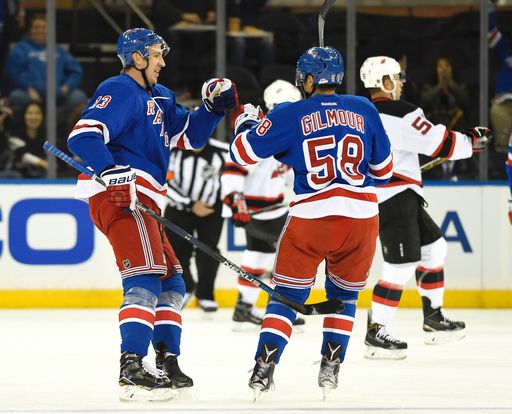 The Hartford moves keep coming. Defenseman John Gilmour has been recalled, and it’s expected he isn’t being recalled just to sit on the bench. The 24 year old has a line of 6-20-26 in 44 games this year. He was also Hartford’s lone representative in the AHL All Star Game.

He and Neal Pionk will replace Brendan Smith, who cleared waivers and was assigned to the Pack this afternoon, and at least one other defenseman.