This is the biggest month of Jeff Gorton’s Rangers career 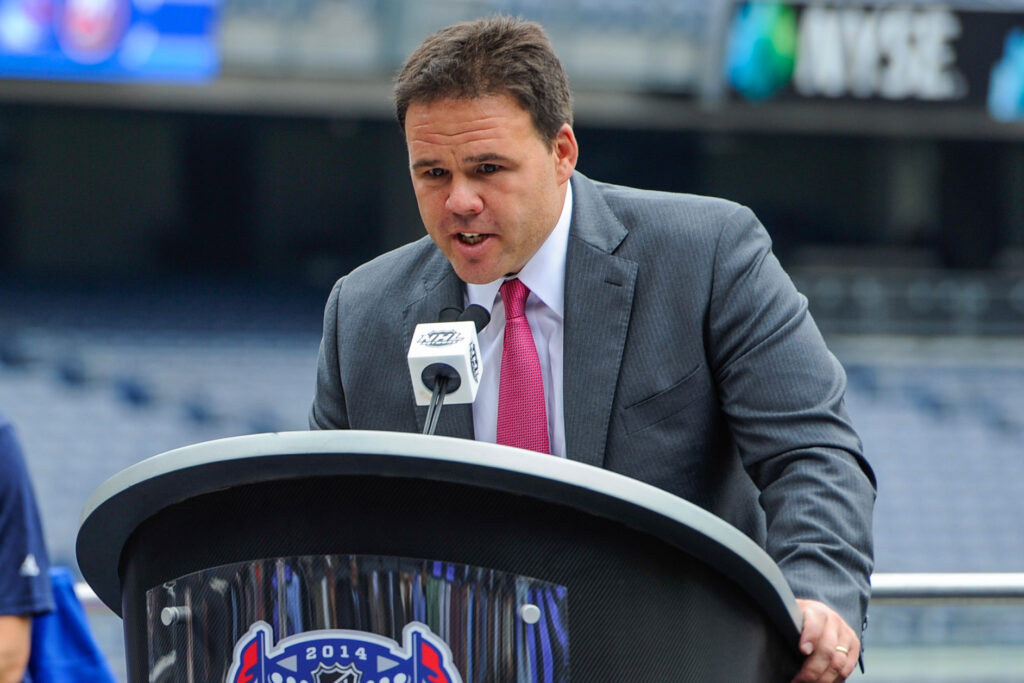 All eyes are on Jeff Gorton. Rick Nash is all but gone, having submitted his no-trade list. There’s considerable interest in both Michael Grabner and (yes) Nick Holden. Ryan McDonagh is already gathering interest from Tampa and other teams. With Derek Stepan and Antti Raanta already in Arizona for Tony DeAngelo and the pick that turned into Lias Andersson, the rebuild isn’t coming, it’s already in motion.

This is the one chance Gorton will get to make the team completely his. He took the reins in 2015, but there was still a sense that the team wasn’t fully his. It wasn’t until the complete remake of the forwards that we got the sense he had full control. But it wasn’t entirely his team. There were still remnants of moves by Glen Sather that Gorton couldn’t shake.

But now we are in a situation where some big names that are going to fetch pretty pennies at the deadline. Nash, Holden, and Grabner are the obvious guys to go. McDonagh has long been rumored to be on his way out, dating back to the 2016 draft. If Gorton is so inclined, Mats Zuccarello would fetch a big return as well.

The one thing Gorton can’t do is screw this up. He needs to hit homeruns on every single trade he makes this deadline. If he pulls three more Stepan/Raanta deals –where the return is significantly underwhelming– then he may not last much longer in New York. However trades are just one aspect of the moves to come.

While we shouldn’t expect Alain Vigneault to be fired midseason, a coaching change is on the horizon. AV may be a good coach, but he isn’t THE coach for this team anymore. It’s clear the message isn’t reaching the players anymore, and the execution on the ice is evidence of that. It is also painfully obvious that the system needs to change.

Perhaps the latter part is all that is needed, but we won’t know unless that actually happens. If it doesn’t, then we know what needs to be done. But if Gorton doesn’t, then it doesn’t matter what the returns on the trades are.

The next month (or more – depending on any coaching changes) will make or break Gorton’s reign in New York. Mess this up, and he’s likely shown the door fairly quickly. Strike gold and the Rangers might actually sniff a Cup during the Henrik Lundqvist era.