Kreider’s Blood Clot, About Last Night, and Other Holiday Musings 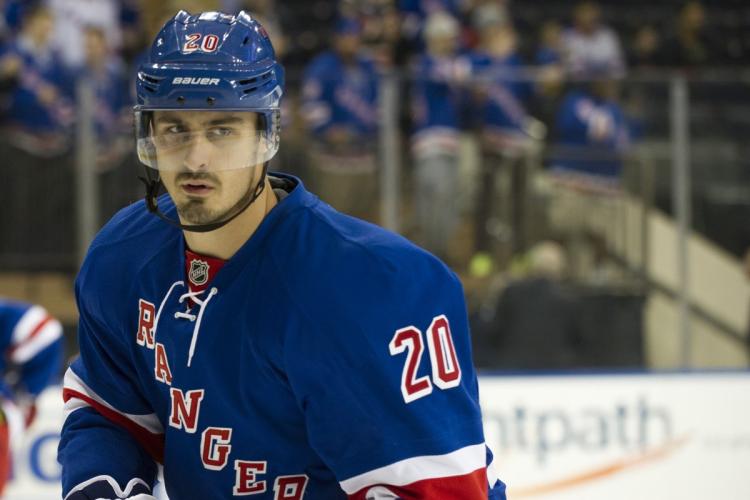 It’s hard to believe that we’re nearly at the halfway point of the 2017-18 NHL season.  As I type this, the Vegas Golden Knights are sitting alone at the top of the Western Conference, with 50 points from 35 games played.  The New Jersey Devils can’t stop winning (yuck), the LA Kings are back, and the Arizona Coyotes and Buffalo Sabres appear to be locked in a battle for the #1 pick in next year’s draft.  It’s been a strange year so far, to say the least.

The same holds true for our beloved Rangers.  Panic set in quickly in October, the ship was steadied somewhat in November, and December has been largely mediocre, but could have been much worse if not for guys named Lundqvist and Pavelec.  Here, in no particular order, are some thoughts on the Rangers, and the NHL as a whole.

That’s all from me.  Have a great New Year, folks.