Are we sure David Desharnais isn’t Erik Christensen in disguise? 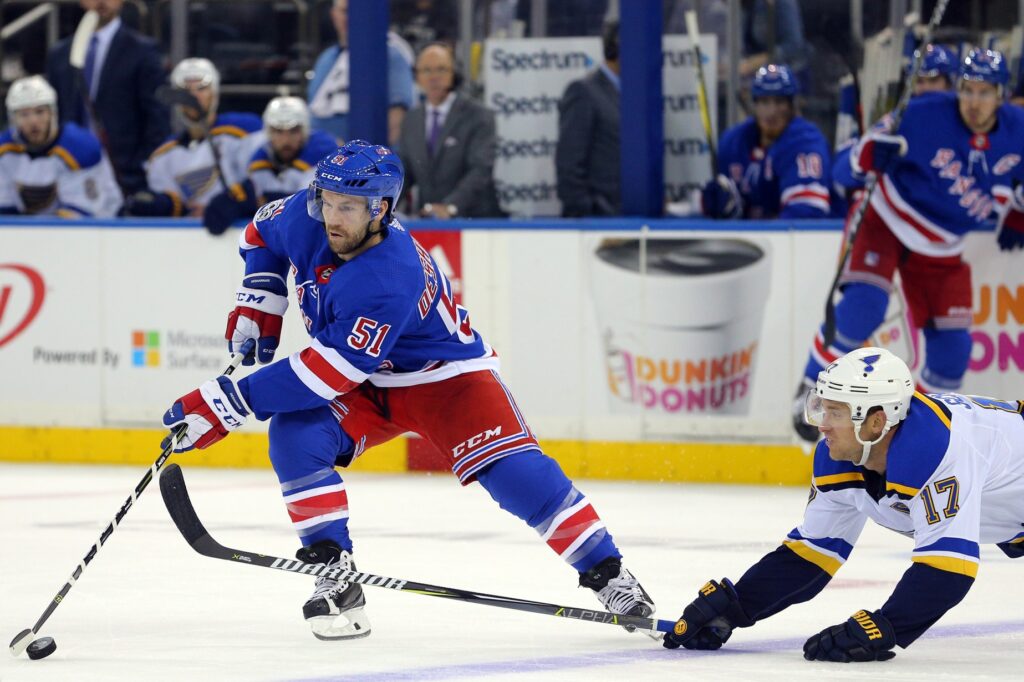 When the Rangers signed David Desharnais this summer, it was viewed as a deal for a bottom-six center who could fake it in the top-six if needed. He is certainly talented, but hasn’t been consistent enough to warrant any serious consideration as a top-six center. Given his last few years in the league, it isn’t an unfair analysis.

The funny thing is there is no consensus about where he should play among the fans either. Some say top line center. Some say healthy scratch. Some say everywhere else. It’s truly amazing, and it brings me to just one conclusion.

David Desharnais is Erik Christensen. Hear me out.

Christensen was used everywhere by John Tortorella. From top line center to healthy scratch. He was used as a shootout specialist, except on days when for some reason he wasn’t the first to go. Sound familiar?

Not convinced yet? Ok, let’s put them side by side. 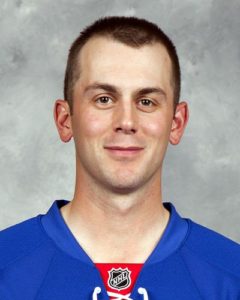 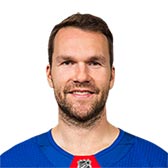 There is a striking resemblance here. Sure, Desharnais has a more grizzled look, but are were sure that it’s not just an older Christensen? The ears look to be pinned back a bit, face is a little fuller. Easily done by gaining weight and a minor procedure.

Plus the production on the ice is alarmingly similar. Some creativity. Some nice passes and quality assists. A few goals here and there.

Erik, you aren’t fooling me or anyone else. Just admit that you changed your appearance to get back in the NHL. It’s ok. You’re playing well. As long as you continue to do that, I will look the other way.