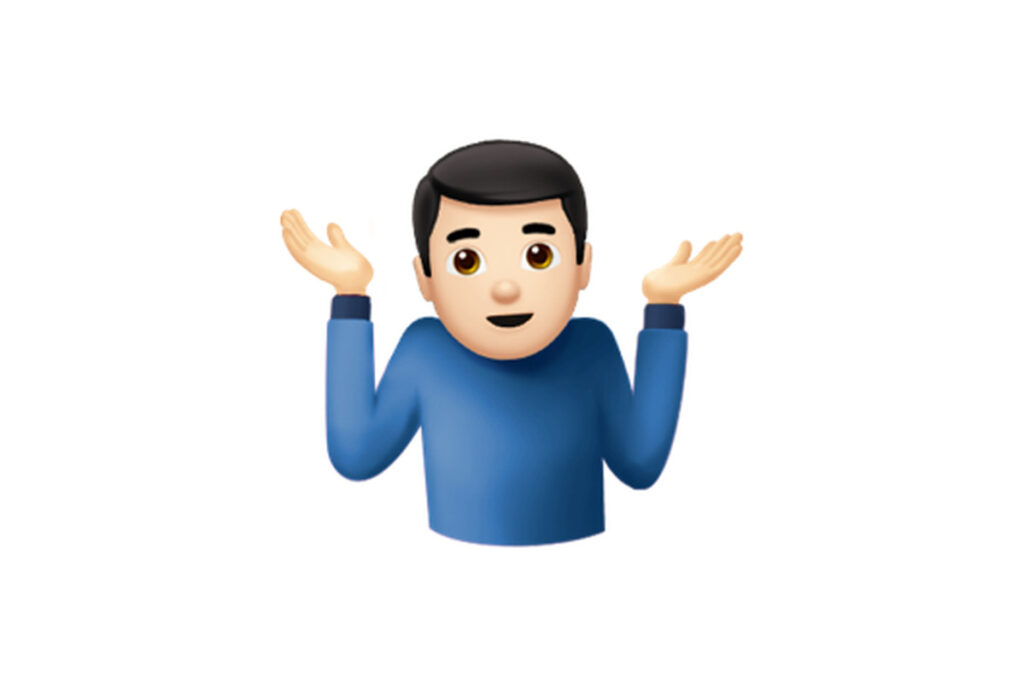 The Rangers have been a very streaky team this year. They started off “slow” to say the least, then went on a complete tear, putting themselves back into relevancy. Now they’ve played three terrible games out of four, with the one reprieve being against a Devils team that appears to be crashing back to Earth.

The Blueshirts have never been possession darlings, and likely never will be. Their system isn’t designed for sustained pressure. They are designed for quick counter attacks and high quality chances. That’s usually fine, as long as their defensive scheme limits those types of chances against (spoiler: it doesn’t).

The concern here is brought up by Tom Urtz. This is just one tweet, and I’m not going to put all the analysis into a ten game Corsi stretch, it really goes beyond that. This recent run was because of a PDO correction. Goaltending came back to normal. Shooting came back to normal. Both were in the trenches in October and were due for some positive regression. It happened. The Rangers went on a run. This was expected.

The run and gun show is very fun to watch. We may win, but we may die in the process. The problem, though, is that the Rangers run and gun, but their opponents are getting sustained, consistent pressure. If not for incredible goaltending the last ten games, the Rangers would not be 7-3-0 in that stretch.

This is something we’ve harped on for the past three years. The process on the ice isn’t up to snuff. It shows up partially in the possession numbers. The funny thing is that the Rangers are still one of the best offensive teams in terms of xG. It’s not the offense. The Rangers are near dead last in xGA, and therein lies the issue that has multiple root causes.

There is no one solution to the mess either. It’s a roster thing. It’s a coaching thing. It’s a systems thing. It’s a personnel thing. It could be an effort thing. The one thing we do know for certain is that the current game plan of “score a lot and hope that Henrik makes the save” isn’t as successful as it used to be, and it will only get worse.

I know we all like to put our heads in the sand when the Rangers are winning, but the last week has been alarming. The bottom is going to fall out on this team, and it might be sooner than we hope. This just isn’t good process, and not something we can build on for a playoff run.