Kevin Shattenkirk has been as advertised 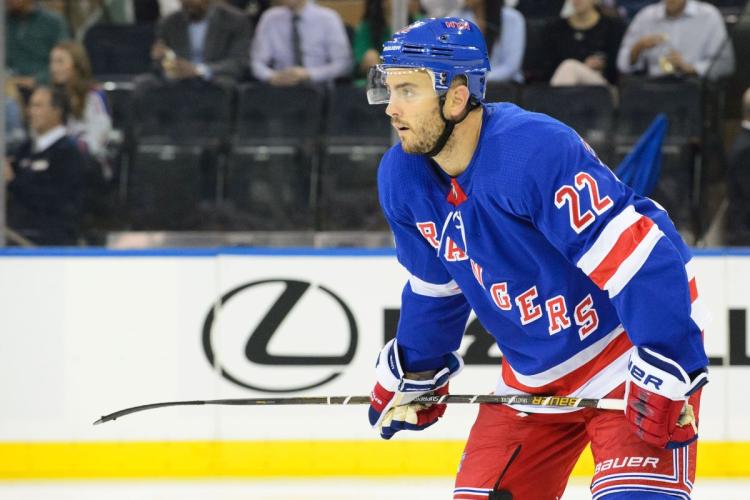 The major signing of the summer was Kevin Shattenkirk. The Rangers moved one popular player and bought out another to make room for the 28 year old defenseman. Shattenkirk was brought in to bring life to the power play and to stabilize the top-four defensemen, especially on the right side.

Through the first 15 games this season, Shattenkirk has done exactly what has been expected of him. Despite not finding a permanent defense partner yet, Shattenkirk has put up 5-10-15 in those 15 games, a 22-49-71 pace for 82 games. That puts him in the Norris conversation. It’s still early, but that’s as impressive a start as you can get.

Shatty is going to have issues in his own end, and he certainly has had a few blunders already. Touching the puck against Pittsburgh was downright silly and a bad mental mistake. That’s the egregious mistake that sticks out in our minds. Let’s be real, that likely won’t happen again.

The defensive zone issues that Shatty makes are going to come up. He’s not Ryan McDonagh in his own zone. We know that. We’ve highlighted a few actually in the goal breakdowns (the Duchene goal in the opener, for starters).

But that’s what you get with Shattenkirk. He will put up the goals and the points. He will also have some defensive lapses. The positives far outweigh the negatives here. If you rate everyone on a -5 to 5 scale, and Shatty is a -2 defensively, but a 4 offensively, it’s a net win.

Shattenkirk has been as advertised for the Rangers this season. He’s actually on pace to almost double his career highs in goals and points. For me, that is more than worth it to deal with some defensive lapses. This is why you create the cap space for him.