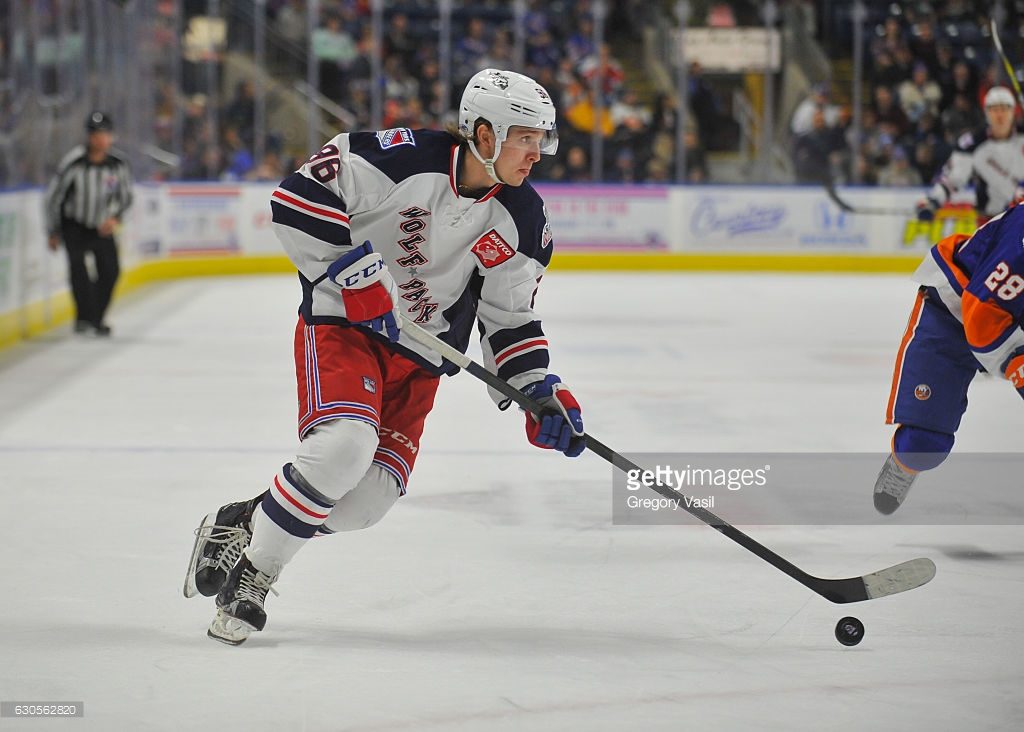 An interesting note, Robin Kovacs was not not he Hartford Wolf Pack training camp roster. There are some rumblings that he may be in Sweden based on his Instagram account, but it is strange that he’s not with the Pack.

Looking to rebound from a poor year last season, Kovacs was one of the first players cut from camp this year. It’s a little alarming that he’s not in camp this year, and with no official word on where he is, it makes you wonder.