The unthinkable: Could the Rangers dangle Ryan McDonagh? 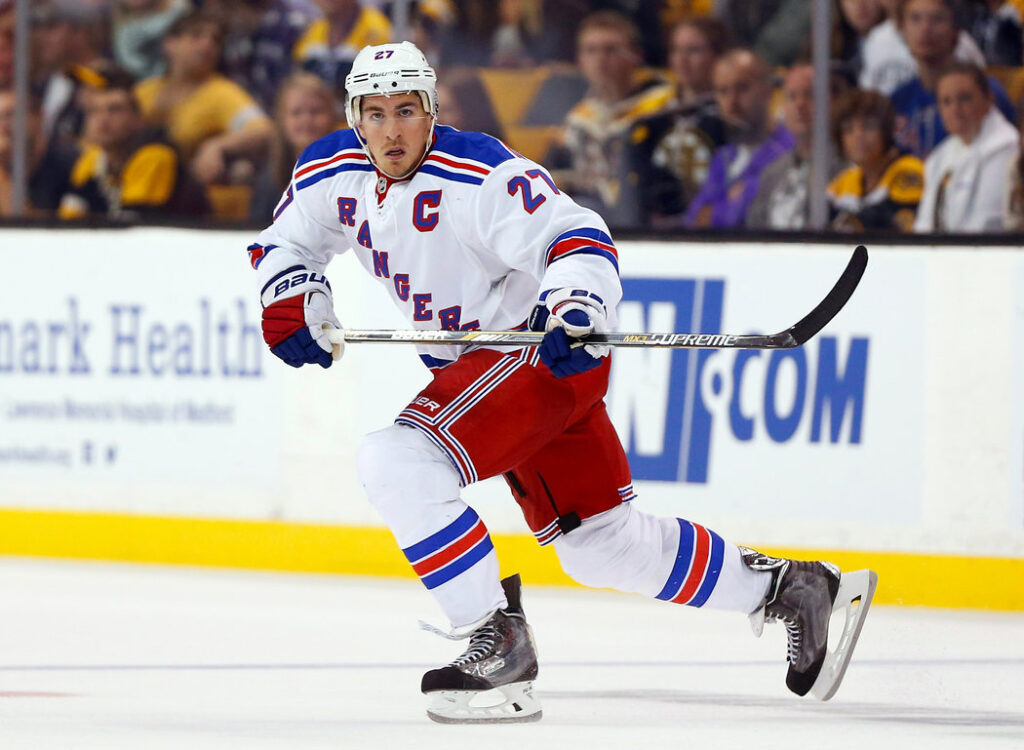 Ryan McDonagh has been the rock on the Rangers blue line since he joined the team. He’s not quite elite, but he is in the tier right below elite. After dragging around an anchor for a few seasons, he finally has a chance to be free with Kevin Shattenkirk on his right side. Ryan McDonagh is a free elf.

But for how long?

Before you grab your torches and your pitchforks and come after me like the villagers did Shrek, hear me out. I’m not saying the Rangers will trade him. I’m just saying his name has been dangled the past two summers. Combine that with a major shakeup in the Rangers’ leadership this year (Dan Girardi, Derek Stepan are both gone, with Rick Nash and Marc Staal likely headed out soon too), and you have the potential to start fresh with a new leadership core.

Make no mistake, the Rangers did quietly listen on McDonagh last summer. It is not a coincidence that we’ve heard rumblings. McDonagh will be 30 when his contract expires after the 2018-2019 season, and will be due a massive raise on his $4.7 million salary. Think they would want to potentially lose him for nothing?

Brady Skjei is coming into his own. Should he match what he did last season, this time against tougher competition, then could he be the heir apparent to the 1LD spot? We honestly don’t know yet.

Add Neal Pionk, Alexei Bereglazov, and Sean Day to the mix, and you make an already crowded blue line even more crowded. Even with Staal and Nick Holden heading towards futures elsewhere, it doesn’t open enough spots on the roster.

I highly doubt the Rangers seriously explore this route unless they are bowled over by an offer. Plus, it’s not like the other guys are due massive raises yet. There’s plenty of cap space to manage the raises due across the board next year, and these guys are all on ELCs. That said, there could be a scenario in which the Rangers look to move their captain. It wouldn’t be the first time.