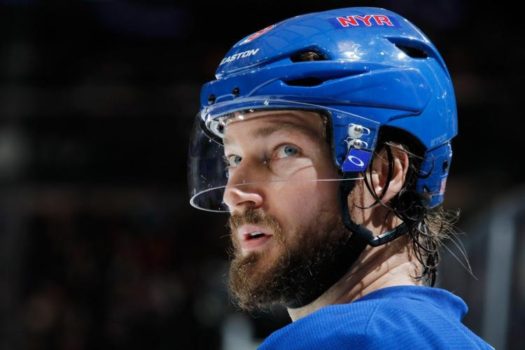 Rangers defenseman Kevin Klein is “100%” retiring before next season. Larry Brooks initially broke the story that Klein was leaning towards retirement, however this was confirmed to me over the past two weeks by multiple sources. Klein leaves one year and $2.75 million on the table. The Rangers get $2.9 million in cap space back.

The Rangers acquired Klein in 2014 for Michael Del Zotto to help solidify the right side of the defense. Klein was somewhat of a marvel on Broadway, setting career highs in goals, assists, and points. Back injuries derailed Klein the last few seasons, which only exacerbated his skating issues.