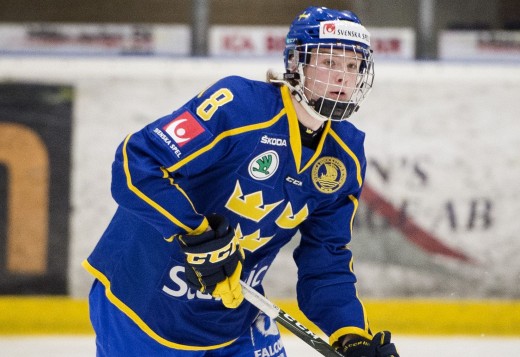 The Rangers have taken defenseman Calle Sjalin at pick #145. Sjalin is another 17 year old taken from Europe, playing just a pair of games this year in Sweden’s third tier league. The 6’1, 179 lb defenseman (lefty) was actually one of the top ranked Swedish defensemen a year ago, but missed an entire year made him fall off the radar.

He’s another young guy and a project pick, but he also appears to have a high ceiling. Since he was rated so high just last year, there’s a chance he had top-two round skill and just fell because of his injury.

Other than that, there’s not much on Sjalin. Josh will have a more detailed post tomorrow.