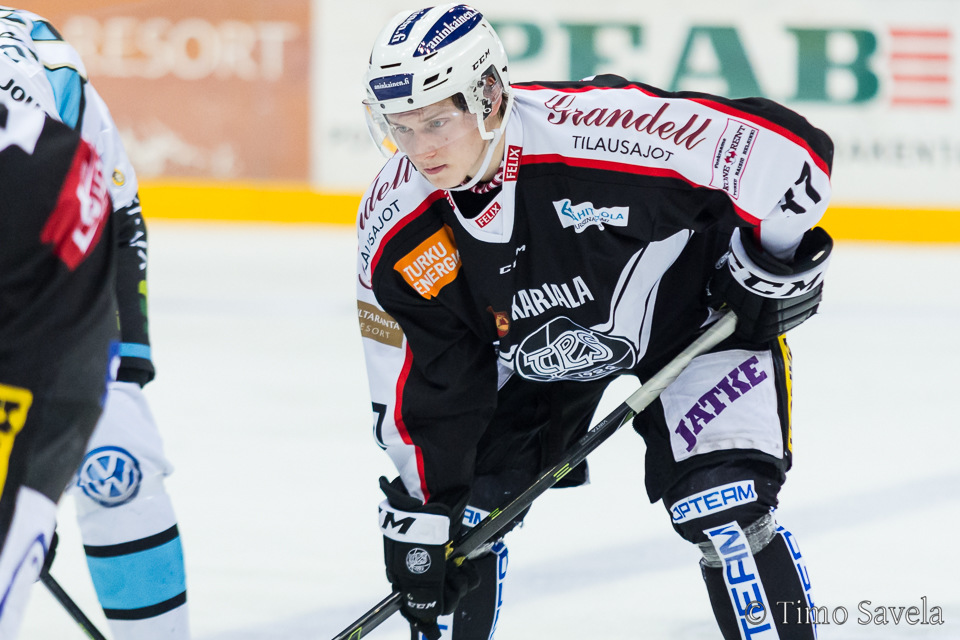 I don’t know much else about him. Josh tweeted that he drives puck possession. I’ll defer to him in tomorrow’s post. Lots of Euros.