Rangers to buy out Dan Girardi 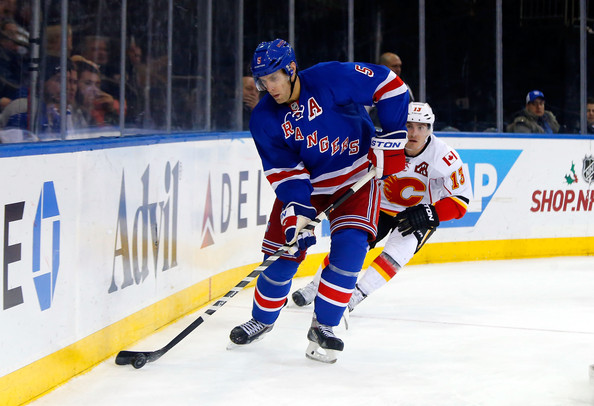 Girardi was a career Ranger with a great story, going from undrafted free agent to top pairing defenseman on a Stanley Cup Finalist. However his game deteriorated very quickly under Alain Vigneault, and his lack of foot speed was exploited over the past three seasons.