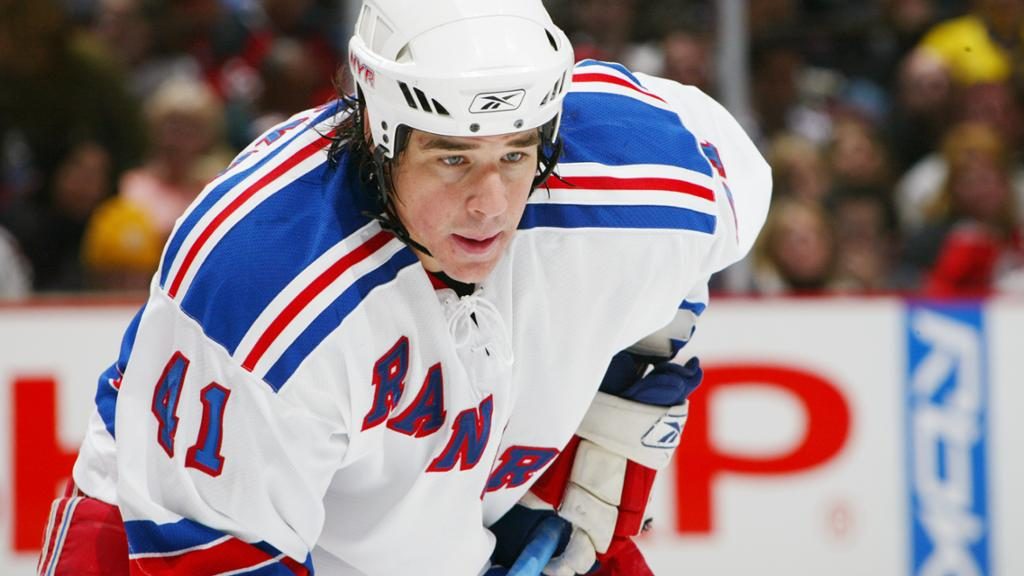 The Rangers have announced former players Jed Ortmeyer and Steve Eminger to the front office. They have also added Ben Prentiss as a strength/conditioning coach.

It’s cool to see Ortmeyer back in the fold, he was one of my favorite Rangers post-lockout. Worth noting that Prentiss was the main trainer for most NHLers in the Northeast, including Kevin Shattenkirk.