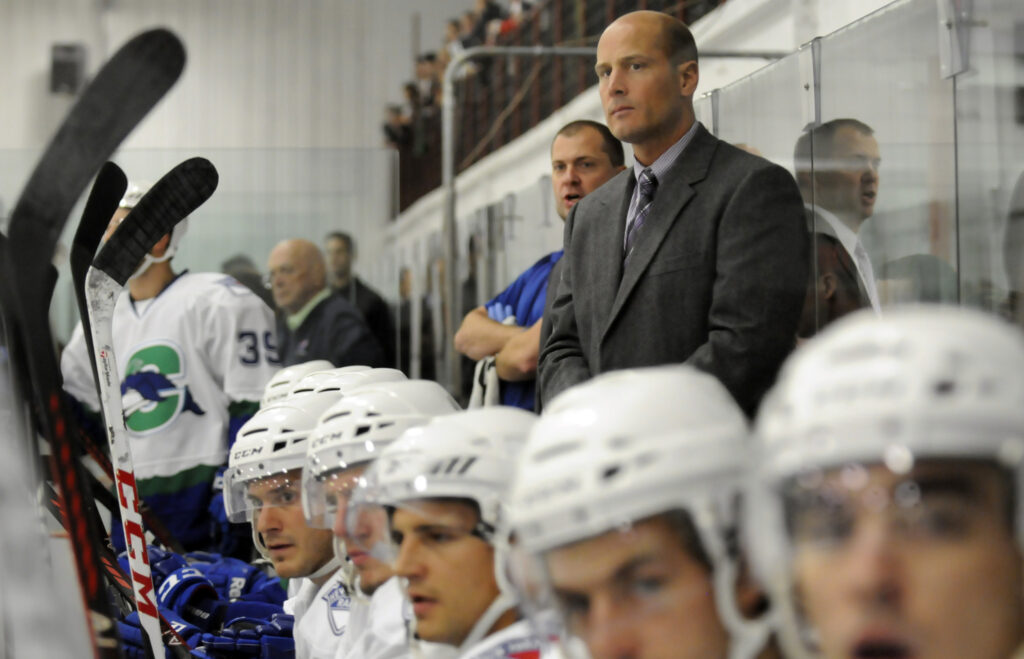 Gernander is also a career Ranger/Binghamton/Hartford player, with 11 seasons as a player before his 10 as a coach. That is 21 seasons with the Rangers organization. He has been here since the 1994-1995 season.

Chris Drury has been named GM of the Pack, replacing Jim Schoenfeld in that role. Schoenfeld was not relieved of his duties, but relinquished them voluntarily to focus on his Assistant GM role with the Rangers.