The lineups won’t make sense for a while 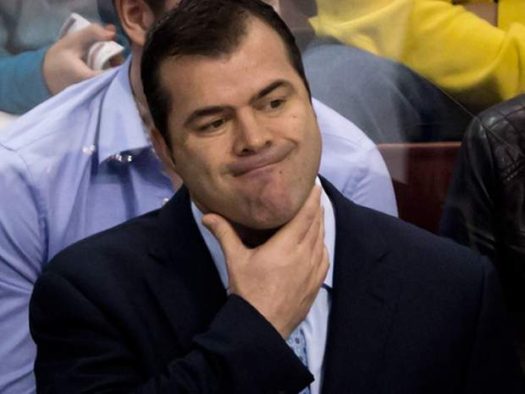 Much has been made about the lineup decisions made by Alain Vigneault. This is for good reason, as AV routinely dresses “his guys”, sometimes to the detriment of the team. His lineup decisions all year have been questioned, but they have come under a significant amount of fire lately as the Rangers get healthy.

It started with Tanner Glass and Steven Kampfer, and has trickled into Dan Girardi and Kevin Klein. But as Kevin pointed out this morning, the Rangers are in a unique position. They aren’t playing for anything at the moment. Their first round situation is set in stone, even if their opponent isn’t.

So with that, AV has an opportunity to rest players that might not be out of the lineup come playoff time. In addition, he has the opportunity to get some of his injured guys more ice time to shake off the rust.

Henrik Lundqvist will get a bunch, if not all, of the starts down the stretch.  Klein and Girardi will get starts over others. Glass will dress for a few games. Same with Brandon Pirri and Matt Puempel. Adam Clendening too.

What does all this mean though?

Nothing. It means exactly nothing. We can guess at what the playoff lineups will be, and for the most part we can guess accurately. However none of the lineups going forward can be predicted as the Game One lineup come April.

We spend a lot of time nitpicking lineup decisions all year. Let’s use this time to relax, have a drink, and just watch stress free hockey. We can go back to bickering in April.