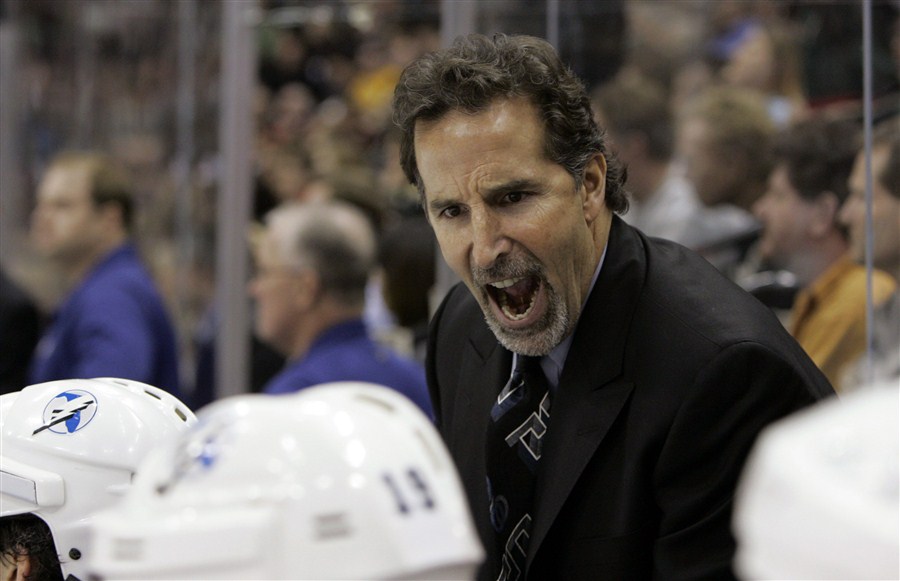 After sweeping the Western Canada road trip, the Rangers are in Columbus to take on the Blue Jackets. CBJ is halfway decent this year at 8-4-2, and a +14 goal differential, but they also have a 10-0 whooping of the Canadiens under their belt. Outside of that win, they aren’t all that impressive so far. They don’t have the speed to match the Rangers, so they will need to rely on clogging the neutral zone and the slot.

As for the Rangers, they haven’t played their best lately. They may have put up a touchdown on Vancouver, but they only took 18 shots and played a pretty poor first period. It’s not alarming yet, just something to take note of as the season goes on. They’ve played down to their opponents a few times now, and should be looking to stop that trend tonight.

John Tortorella is a notorious aggressive forechecking coach, deploying a 2-1-2 forecheck with most of his teams. In the defensive zone, he’s also notorious for clogging the slot in a low zone collapse, keeping shots to the outside. On special teams, he usually runs an umbrella powerplay, but there’s enough skill on the top-six in Columbus to run a 1-3-1 as well. On the kill, it’s a standard box/diamond hybrid.

Sergei Bobrovky gets the start.

Game time is 7pm. Gifs are on @blueseatblogs. Be sure to follow our snapchat (blueseatblogs) too!