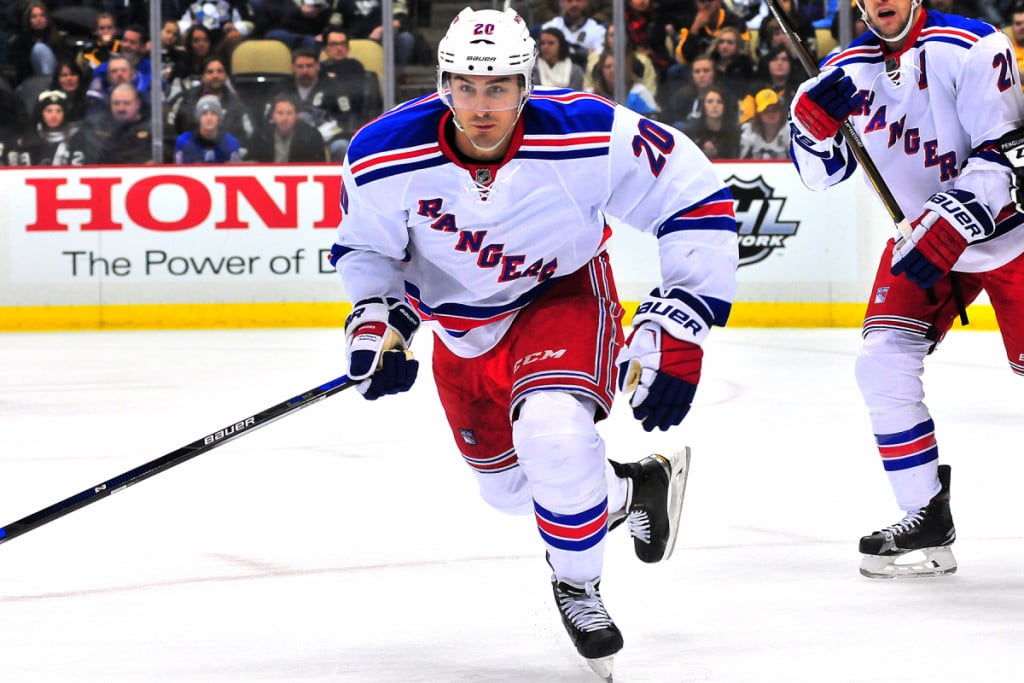 Both Josh Jooris (shoulder) and Chris Kreider (back) returned to practice today. Jooris has been out for about four weeks with a shoulder injury, while Kreider missed the last two games with what we assume to be continued neck spasms. Kreider has been medically cleared to play.

Since both are back, and Kreider is expected to be in the lineup tomorrow, Boo Nieves was returned to the Hartford Wolf Pack after his brief call up.

Kevin Hayes and Derek Stepan did not practice, but are expected to play tomorrow.