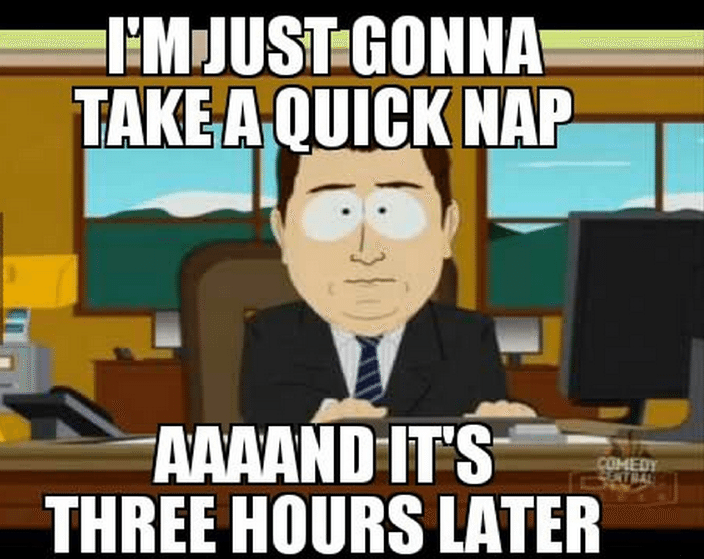 These western trips are killer. I didn’t watch the game at all last night. So here’s a Twitter breakdown of the game. I’ll get to some of tonight’s game, and maybe some of Tuesday’s. No promises though.

Welcome back, dominant Kreider. What a pass. What an Fing pass

Chris Kreider can be pretty good. But did he lose 20 pounds?

If you don’t follow Jack on Twitter, you should. He does great systems breakdowns, and this tweet is about the Rangers and how they play in the defensive zone. Alain Vigneault adjusted to put the onus on the forwards in the defensive zone, allowing the defense to focus more on the slot. It’s a subtle adjustment that has paid serious dividends.

#NYRvsCGY Is Buchnevich Zibanejad Zuccarello a line?
If so are they called the BuZZ line yet?
If not then I ask why not?

Are we sure JT Miller is human after that!? #NYR #NYRvsCGY

This is what you want to see from an elite team. Domination against bad teams.

Rangers up 4-0 after 2 periods. Looking good. Who is still up? #nyr #NYRonMSG #NYRvsCGY

I went to bed at end of 2nd and NYR stopped scoring and gave up the shutout. DO I HAVE TO DO EVERYTHING FOR YOU PEOPLE???

I mean, it’s not 3am for me, but yes I’m ok with this. Just give the Rangers three wins and call it a day.