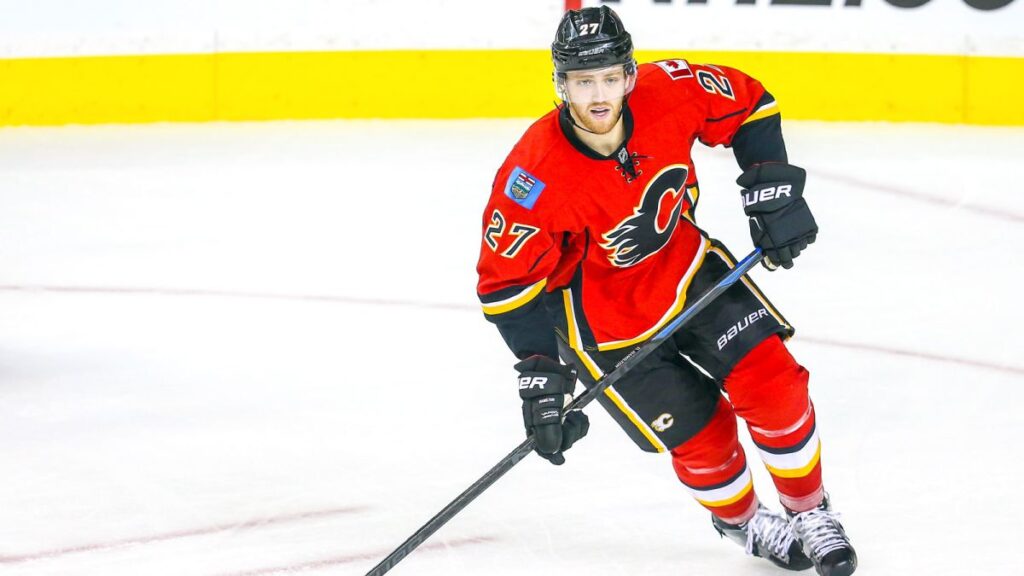 It is no secret that the Rangers want to improve defensively. It is not just the bloggers who say it too, as NHL insider Pierre Lebrun yesterday said that the Rangers are doing their due diligence and will likely make a trade for a defenseman this season. I don’t really consider this “insider news” but I am a narcissist and like when the league is talking about the Rangers doing something potentially smart.

LeBrun: I think at some point #NYR will do everything they can to trade for a Top-4 D, or get some help on D, between now & trade deadline.

There are many factors that go into this small rumor. First and foremost is the Rangers’ ability to value players and defensemen. I’d say that for the most part, supreme leader Jeff Gorton has impressed a good portion of the fan base by revamping the NYR offense and creating a speed team once again.

Don’t even get me started on how improved the PK and special teams look.

Actually… you don’t need to get me started, it is all right here from my tracking project MICRO. This is like night and day compared to last season, in this six game stretch.

The Rangers have played better consistent hockey than they did all season. In the games that they get “out possessed” from a Corsi standpoint, they still out chance their opposition such as against Arizona and San Jose. This makes the hockey fun and inspiring to watch. Similar to the Penguins last year, the Rangers can truly become a possible contender, if they improve defensively.

A player like Nick Holden shouldn’t be in the top-four, and that doesn’t bode well for how Alain Vigneault may value defensemen. That can be an issue when making a trade. Benching a younger guy like Adam Clendening, who has done well as a 6D, makes me fear that although the Rangers may be looking for a defenseman, they may not be looking for the right kinds.

We know about Cam Fowler. We know about Jacob Trouba. Heck, there may even be a chance that Sami Vatanen or even Hampus Lindholm were talked about by the Rangers brass. But one thing that may be interesting is Dougie Hamilton in Calgary. Hamilton is by no means the offensive defenseman that Vatanen is, but he may just be the all around two-way guy that not only would help the team statistically, but also fit whatever AV thinks a good defenseman may look like.

Teams have called about Hamilton, and if we look at the teams that were interested in Jacob Trouba, I feel that the Rangers are likely one of the teams that asked (pure speculation on my part). According to Bob McKenzie, Hamilton was a conflicting topic during the draft with some saying that he may be available. Following up with other McKenzie rumors, the teams are allegedly the finalists, or serious contenders, for Trouba. In every segment we’ve seen, those teams are Boston, Arizona, Colorado, Detroit and the Rangers.

LeBrun: "But I know that at least one team, for sure, phoned about his availability and it didn't go anywhere." 2/2 https://t.co/g93JuD1Gwj

If we assume that Trouba and Hamilton are similarly desired players by these teams, then we can play the elimination game:

That would leave Detroit and the Rangers. Neither teams has the pieces to land Trouba (allegedly a left handed top defenseman of similar age), which puts Hamilton at the forefront.

Jeff Gorton has shown that he is willing to do his job meticulously, I truly do wonder if he can add Hamilton, who is already signed to a long-term deal at a team friendly cap hit. It certainly adds some negotiating leverage over Anaheim or Winnipeg.