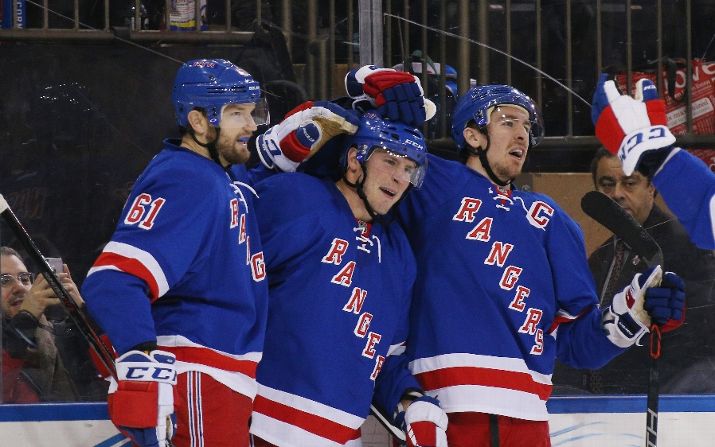 I’m not the biggest fan of bridge deals for someone like Miller, since it paints the Rangers into a corner when it comes to buying out UFA years, like it did with Carl Hagelin. However you can’t be upset with the “right now” value. Miller comes in as a bargain given his production.

Miller will look to improve upon his first full year in the NHL, where he put up 22-21-43 in 82 games. He bounced between the second and third lines last season, but it is likely he has found his spot in the top-six going forward.