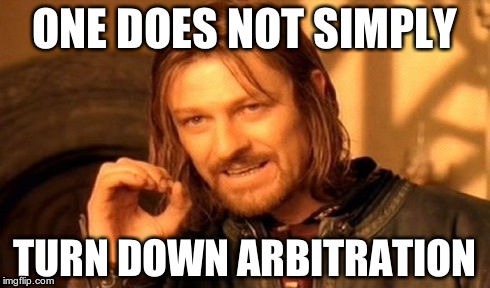 In the least surprising news of the offseason, four Rangers have filed for arbitration. Forwards Chris Kreider, Kevin Hayes, and J.T. Miller, and defenseman Dylan McIlrath all filed for arbitration before yesterday’s 5pm deadline. This is a part of the process, and shouldn’t be a surprise to anyone. It’s a common occurrence for the Rangers, and it buys them more time to negotiate a contract.

This does protect all four players from receiving an offer sheet, something some people were concerned about. I’d expect that all four players reach deals before going to arbitration, since these hearings can get pretty ugly (remember the Sean Avery hearing?). Also this triggers the August buyout period for the Rangers, so they will have a second window to buyout players, if need be.

Only Marek Hrivik and Tommy Hughes remain without contracts at this point. I’d expect those to get done pretty quickly as well.