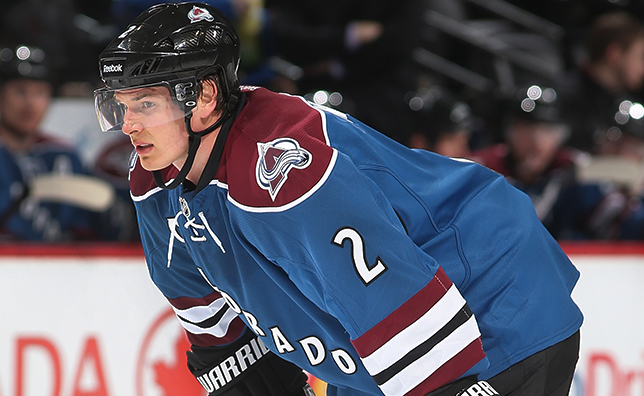 The Rangers have acquired defenseman Nick Holden from Colorado in exchange for a 2017 4th round pick. The 6’4″, 210 lb defenseman put up 6-16-22 in 81 games with the Avs this past year while posting pretty solid possession numbers on a bad team. The 29-year-old defenseman has two years remaining on his deal at $1.65 million per season.

The deal is interesting, as it seems to foreshadow a move to come on the left side of the defense. While the Rangers are going to be unable to replace the production of Keith Yandle, Holden is a quality defenseman, if under appreciated in Colorado. 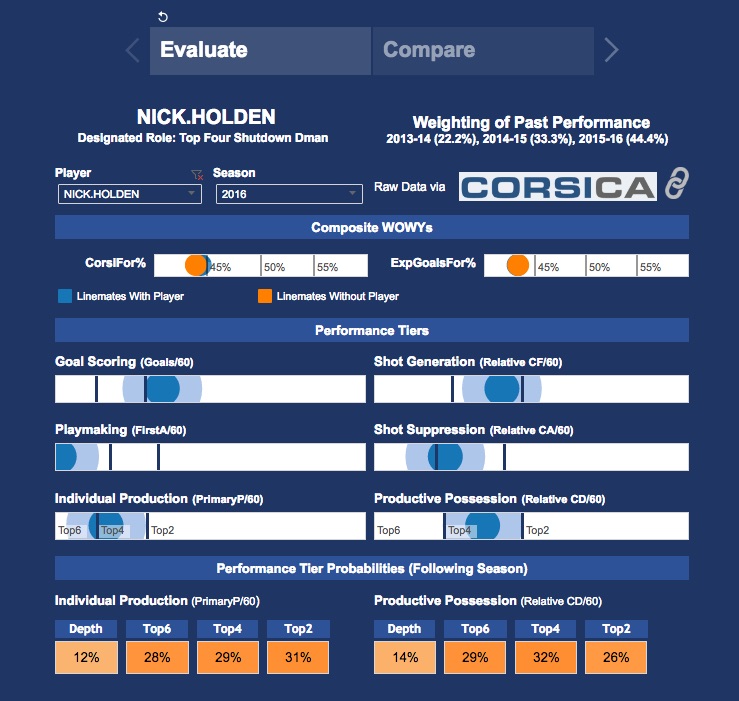 Holden is a solid skater who moves the puck well. His puck movement abilities show up in his shot generation numbers above, and while he’s not the best at suppressing shots –meaning defensive zone play– he’s not terrible either. He’s the type of low key defenseman that helps get the puck out of the zone, something the Rangers struggled with mightily all last season.

This is a very shrewd move by Jeff Gorton, and one that may foreshadow the end of the Marc Staal era in New York. With Ryan McDonagh and Brady Skjei solidified in top-four roles, Holden comes in cheap for that bottom pairing. There is likely more to come from the Rangers.