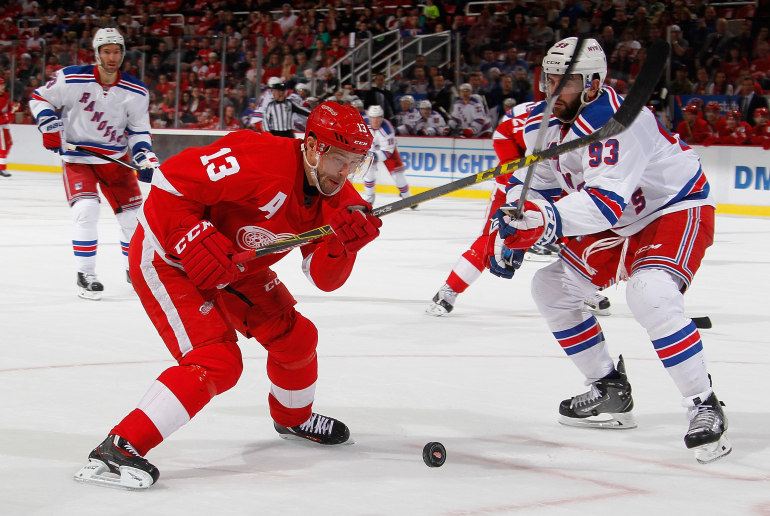 The Florida Panthers, who traded for Keith Yandle’s rights just this week, have signed their man to a seven-year deal worth $6.35 million annually. The deal has a no-move through the first six years, and a limited no-trade in the seventh year. To put things in perspective, Yandle makes $635k more than Marc Staal.

Seven years is a lot for a 29 year old defenseman, but Yandle isn’t showing signs of decline yet. The Panthers might have issues with the deal in a few years, but as long as Jaromir Jagr continues to defy the laws of science and aging while signing cheap one-year deals, they might be fine.

With the signing, the Rangers get Florida’s fourth round pick in the 2017 draft, in addition to the sixth rounder they received in this year’s draft.