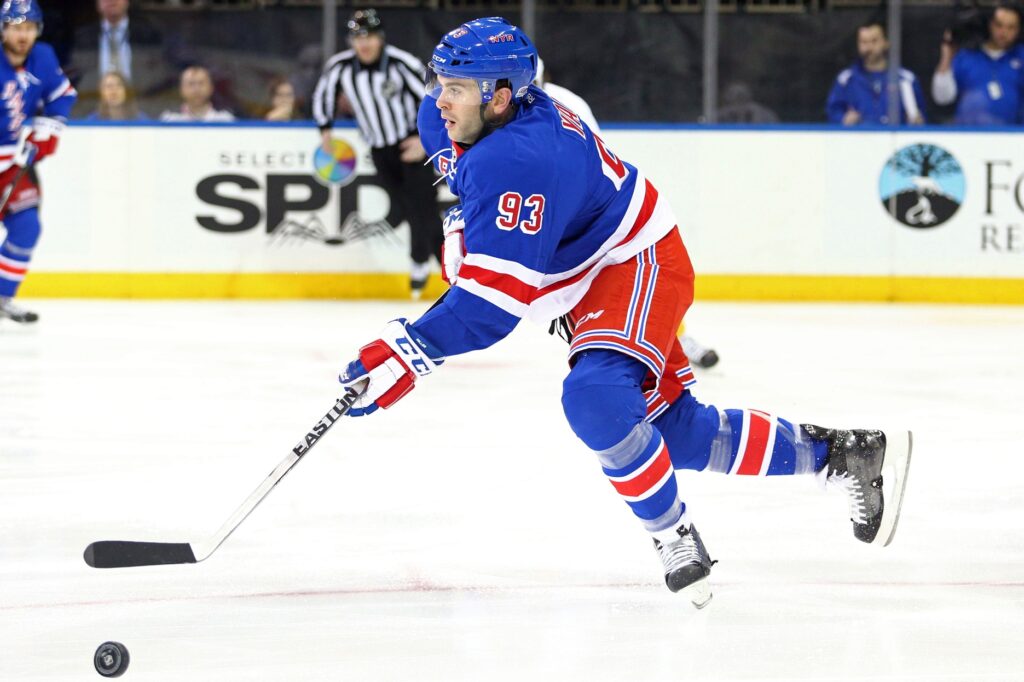 The Rangers and Keith Yandle are officially parting ways, killing the hopes of many fans that this club will actually make moves to revamp the horrible blue line. Yandle’s negotiating rights were dealt to the Florida Panthers for a sixth round draft pick in this year’s draft and a conditional pick (4th in 2017if he re-signs with Florida, if he signs). A sixth round pick.

Yandle was acquired by the Rangers at the deadline last year in a deal that cost them Anthony Duclair and another first round pick. They also got Chris Summers in the deal, so, hooray.

Yandle was the only defenseman on this club who moved the puck consistently and efficiently. He was also the only one capable of actually exiting the zone properly. But yet he’s gone. The Rangers are left with McDonagh-Klein, Skjei-McIlrath, and Staal-Girardi on the blue line.

Jeff Gorton, you have a lot of work to do. But….a sixth round pick? Thanks.