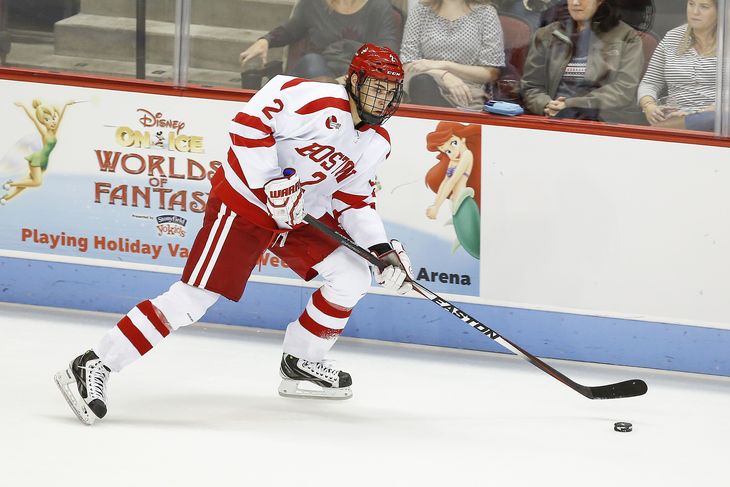 In a roughly translated article, s/t to HockeyStatMiner for the link, the Hartford Wolf Pack appear to have signed defenseman/winger Ahti Oksanen to a one-year deal. Since this is an AHL deal, Oksanen will not compete for a spot with the Rangers, and this is more of a year-long tryout with the big club. His contract does not count towards the 50 contract limit.

Josh has been all over Oksanen lately, and this appears to be him getting his wish. Oksanen has been linked to the Rangers for a while, and it’s good to see they are giving him a shot.