Musings State of the Rangers 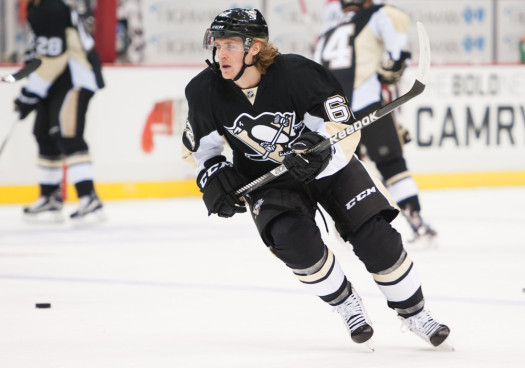 The Rangers’ defensive lapses and disappointing individual performances have been discussed again and again, but one surprising issue this season has been the frequency with which the team hits the ice with very little energy. We saw so few of those pure stinker games in recent years under first John Tortorella and then Alain Vigneault, but this impossible-to-measure quality has been missing this season with unacceptable regularity.

Part of the problem has been the exodus of key individuals that served as the main spark plugs for the Blueshirts. Former captain Ryan Callahan could always be counted on to give the team a lift by sacrificing his body, Carl Hagelin had the unique ability to fly on ice and wreak havoc in the opponent’s zone, and Martin St. Louis channeled his veteran status and personal experiences into juice for the club. The Rangers survived the departure of Callahan just fine, but losing the latter two last summer may have been the straw that broke the camel’s back.

New York has been playing much better of late – in large part due to the energy infusion and forechecking tenacity of the new first-line wingers, J.T. Miller and Jesper Fast. But if the Blueshirts are to rise back to contender status, they need much more of that.

It doesn’t have to be in the form of grit – speed and skill could serve the same purpose – but some new added dynamic to the lineup that helps engage teammates is a necessity.

Giving more icetime to hungrier young players like Dylan McIlrath or even Brady Skjei would be one obvious solution, but it doesn’t seem to be on the table for Vigneault.

And though he did play his best game as a Ranger on Monday, signing Danny Paille wasn’t enough to do the trick, nor was recalling Jayson Megna. These minor additions just haven’t been enough to move the needle on the team’s tachometer – a bigger kick in the rear is required.

Short of bringing Sean Avery out of retirement for a third stint on Broadway, it’s hard to see another solution besides making a splash via trade.

So whether it’s moving Dan Girardi or Marc Staal, or going down a darker path of dealing Keith Yandle or yet more prospects, a shakeup of some sort seems inevitable.


Categorized: Musings State of the Rangers