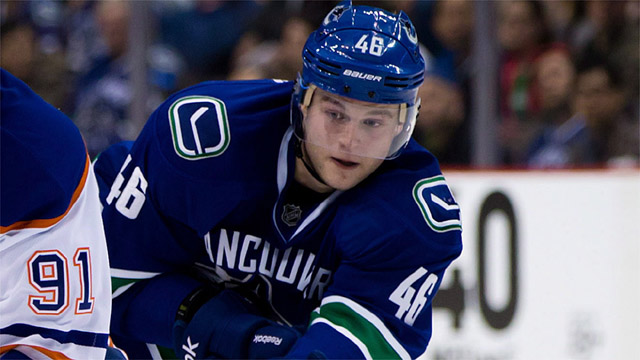 The Rangers have acquired forward Nicklas Jensen and a sixth round pick in 2017 in exchange for forward Emerson Etem. Etem was recently sent on a conditioning assignment to the AHL, as he had fallen out of favor with the Rangers.

The Rangers will shed Etem’s $850,500 cap hit. Jensen will report to The Hartford Wolf Pack.