Thoughts during the dog days 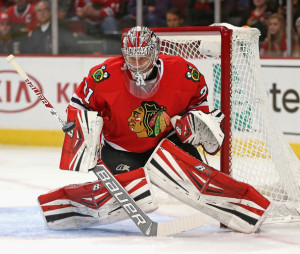 Happy Friday, BSB faithful. I hope your summer is treating you well. Personally, I’m happy that summer is the busiest time for me at work, because those dog days between the start of free agency and the beginning of training camp are just brutal from a sports perspective. All the interesting moves have mostly been completed and we count down the days until hockey returns. One cannot live on baseball alone. Here are some thoughts as we slog through the summer….