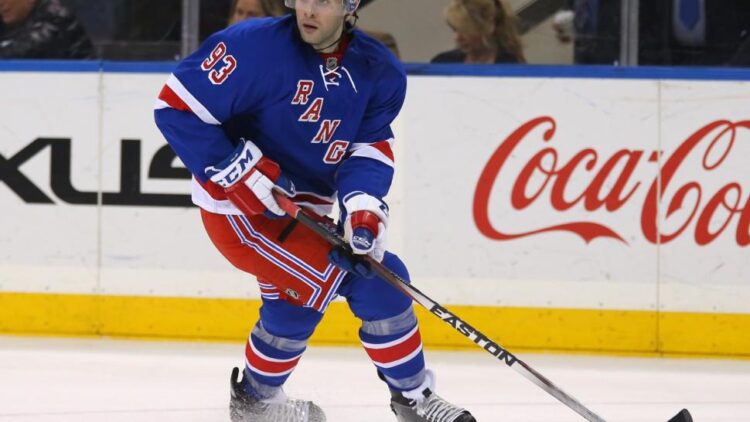 The trade deadline came and went on Monday this season with a flurry of activity and some very big moves. Since I usually will write my articles for Friday, I haven’t really had a chance to weigh in at this point. I know that there has been a couple games in the interim, but since the Rangers don’t play again until Sunday, I’m just going to share my post deadline thoughts anyway…