A glance at the score sheet from last night’s game 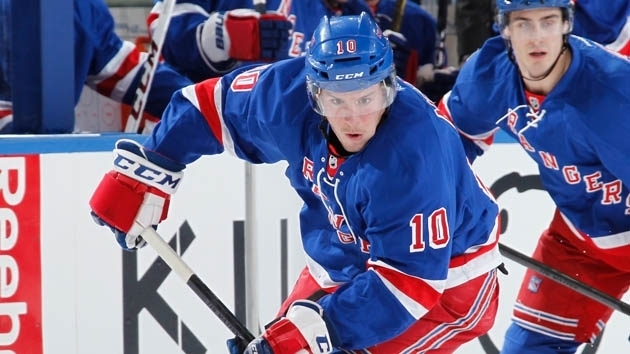 Obviously a lot of these stats can be taken with a grain (or mountain) of salt and I unfortunately do not have access to the “fancier” stats but I wanted to point out a few things that stood out from last night’s score sheet:

I’m hoping I’ll be able to break down some more of the game as the week progresses as well as for Friday’s game against the Blackhawks. Obviously not the result we wanted (it’s never fun losing to the Devils, ever) but for a first pre-season game with a pretty putrid defensive group there’s not much to really read into. Still, I find these stats to be interesting and I hope you do too.