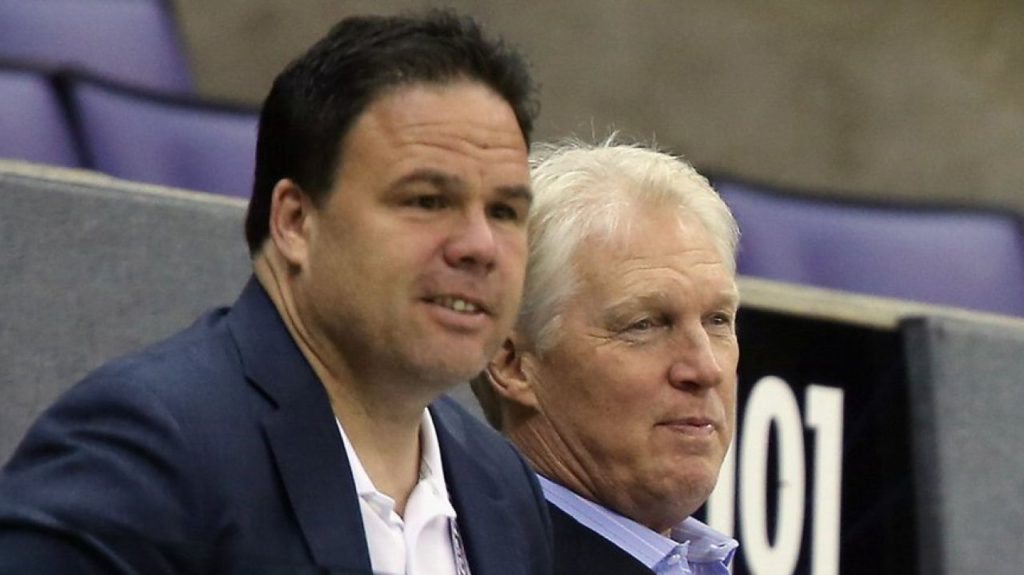 Well the season is over, and we’ve done as much postseason post-mortem as we can bear. It’s time to shift focus to the offseason, and how the Rangers will begin to address the many holes on the blue line. Do they retool, or do they tear it down? Which players are heading home from MSG for the final time?

This offseason is different though. There is an expansion draft happening in June, and the Rangers are guaranteed to lose at least one player to Vegas. Who that player is, we don’t know. The expansion draft is the wild card in all this that can force the winds of change on any club, including the Rangers.

Assuming the Rangers –based off the current roster– protect Nash, Zuccarello, Stepan, Kreider, Miller, Zibanejad, and Hayes (Buchnevich/Vesey are exempt), then Michael Grabner is the only exposed forward signed through next year. The club will re-sign one of Jesper Fast or Oscar Lindberg before the expansion draft. Otherwise they will need to expose one of Miller or Hayes.

That is the obvious first step for the Rangers. But after that, the club is going to need to look long and hard at that blue line and make a couple of very difficult decisions. How do they go about improving a blue line where it’s painfully obvious that four guys need to go? How do they get rid of Girardi and Staal? Can they make a deal with Vegas to take Klein or Holden? Can they deal the other?

What about coaching? Does Jeff Beukeboom, who managed the defense, need to go? What about the Alain Vigneault himself, fresh off that extension? What about Scott Arniel, mastermind behind the powerplay?

Is there any way to keep this forward group, one that was insanely dominant, intact? Can they deal from there to address the blue line? What about free agents?

There are a ton of questions that Jeff Gorton, Chris Drury, and company are going to need to address this offseason. Considering how they revamped the forwards last summer, there is hope they can do the same to the blue line this summer. However that is a much more difficult task. It may actually be too much to ask.