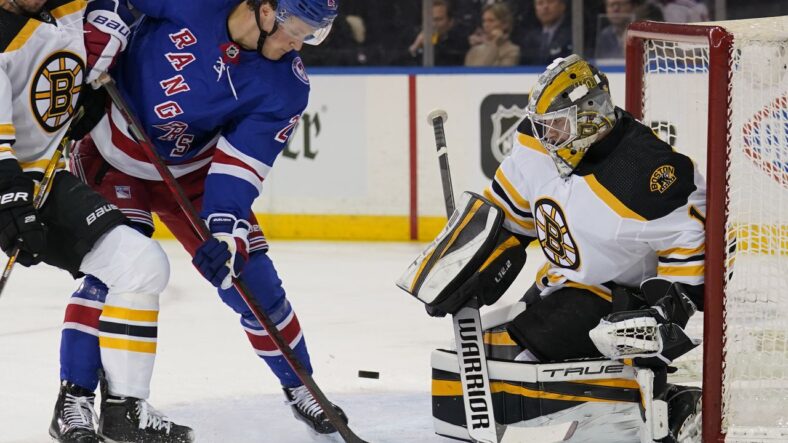 The Rangers second preseason game has come and gone, and this one was at least a little closer than Monday’s dismantling of the dismal Islanders. The Bruins didn’t have most of their top guys, and neither did the Rangers. There was enough to see some of the Rangers battles play out, with Jimmy Vesey again separating himself from other bottom six hopefuls.

This one is going to be short and sweet, as I’m battling a migraine right now. I’m still in preseason form too.